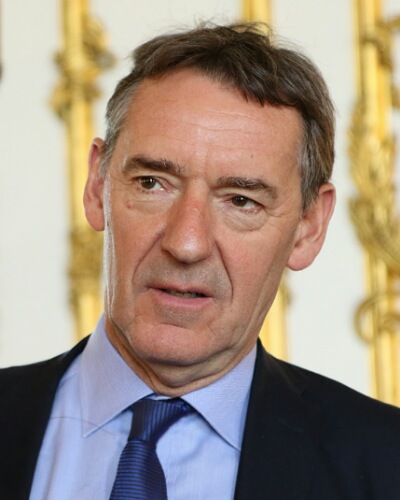 China has faced the worst of the coronavirus infection. The infection spread like fire killing many people. But Chinese authorities took it up as a challenge and made immediate steps to curb it. These ‘containing’ measures of the Chinese government have been praised by several world leaders and TV stars. Jim O’Neill, the chair of the U.K. think tank Chatham House also lauded China for its swiftness and solid steps to curtail the disease.

The chair of U.K. think tank Chatham House, Jim O’Neill on Wednesday 11 March 2020 was all praise for the quick and aggressive approach of the Chinese government to the deadly coronavirus outbreak in that country. The virus has spread worldwide and the WHO has called it a pandemic. Jim who is the former Goldman Sachs chief economist told CNBC’s ‘Squawk Box Europe’:

“Thank God this didn’t start in somewhere like India, because there’s absolutely no way that the quality of Indian governance could move to react in the way that the Chinese have done,”

“That’s the good side of the Chinese model, and I think you could probably say the same about Brazil too,”

“That said — and it’s often like a lot of other things when China got hit with a crisis over the last 30 years — once they realized the scale of it, the system seems to be capable of dealing with it pretty quickly, relative to other places, and pretty decisively,”

The Chinese response to the coronavirus outbreak

When the coronavirus cases were increasing, the doctors in Wuhan had warned of a likely epidemic. But the dominance of President Xi Jinping caused these fears to be suppressed initially. They told that the people and doctors of Wuhan should not spread lies and asked them to not talk on it.

Ophthalmologist Li Wenliang had in December warned a group of doctors on Chinese social media about the risk. But the Wuhan police reprimanded him and seven other whistleblowers in January for the spread of “illegal and false” information. Hence the stage where the epidemic could have been nipped in its infancy was lost. People criticized the government for losing valuable time.

But on the incidence of cases and deaths rising, the Chinese authorities took prompt measures and dealt with the whole thing on a war footing. They shut down the country’s travel infrastructure and industrial production. And now the new cases are just a trickle. They have managed to successfully contain it.

Additionally, the government got a hospital erected in 6 days for patients of coronavirus. The mask production was increased in keeping with the rising demands.

Hence, Jim has suggested that European countries such as the UK and Italy should emulate China in swift measures to contain the outbreak. Though initially blamed for the infection, China is now wondering whether the origin of it was in China or elsewhere. There is another school of thought which states that most probably the virus did not spread to the West but originated in Europe itself. Jim concluded:

“Unless we get rid of all forms of communication, we are globalized people and we need to think and learn from each other about the right solutions at any moment in time for all of us,”

Click to read on Coronavirus impact! James Bond movie No Time to Die release delayed and will lose $ 50 million!

Jim’s statements did not go well with the Indian authorities. They dubbed it as irresponsible. It might be that India has taken steps towards containment in the wake of the knowledge gained from the experience of China. But what it would have done if the coronavirus cases had emerged on its soil first is anyone’s guess. 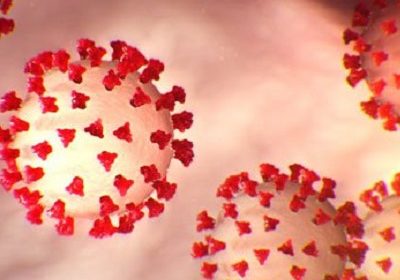 The Coronavirus OutBreak; Many Films, Concerts, And Tours Are On Pause In The Recent Time!