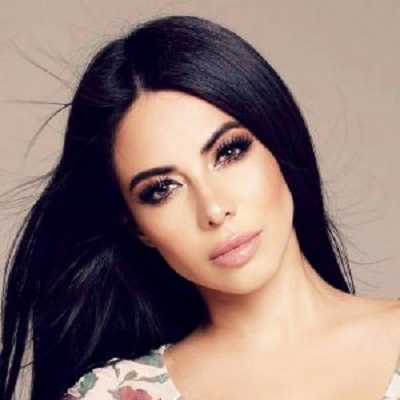 Jimena Sanchez’s current relationship status is single. Her relationship with others is that she has a good bond with her co-workers.

Similarly, she likes wearing different dresses and then take pictures in them.

Who is Jimena Sanchez?

Jimena Sanchez is a Mexican sportscaster. Jimena is known for her movie role in Pelea de gallos. She is currently working as a Sportscaster for Fox Sports.

On 26th November 2019, SOYFUTBOL posted an article on Jimena.

Jimena Sanchez was born on 28th September 1982 in Mexico D.F., Mexico and was raised by her parents in Veracruz.

Jimena rose to fame after she started uploading photographs of herself and of her friends in a photoblog called ‘Mad Mamacitas.’

After that, she started working for Record- a Mexican sports magazine. However, she was later appointed by Fox Deportes as the host and sports broadcaster.

In addition, Jimena has been featured in many magazines such as Soho and Open Magazine. Also, she has presented WWE Saturday night along with Vero Rodriguez.

Jimena Sanchez is reportedly a huge fan of the Los Angeles Lakers, the Oakland Raiders, and the New York Yankees.

Likewise, she is also recognized as the Mexican Kim Kardashian because of her physical similarity to Kim.

The estimated net worth of Jimena is $1 million US. As a Sportscaster, she earns around 78,200 US.

Jimena a brown-eyed-brunette. Her height is 5 feet 5 inches and weighs 55 kg.