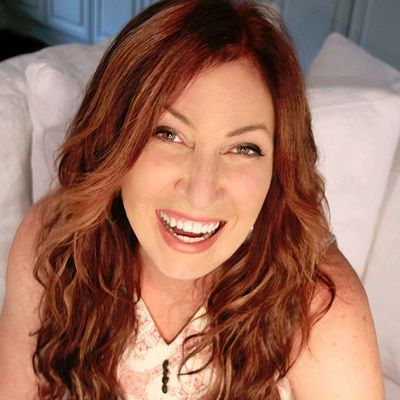 Jo Dee Messina is married to Chris Deffenbaugh. Chris is a businessman from Albuquerque, New Mexico. The wedding was held in late 2007. They have two sons- Noah Roger Deffenbaugh and Jonah Christopher Deffenbaugh.

Who is Jo Dee Messina?

American Jo Dee Messina is an award-winning country singer. She is renowned for the album I’m Alright. On Feb 22, 2020, she will be appearing in the Marion Cultural and Civic Center, United States.

Jo Dee Messina was born Jo Dee Marie Messina on August 25, 1970, in Framingham, Massachusetts to Vincent and Mary Messina and are of Italian-Irish origins.

She has three siblings- Terese, Marianne, and Vincent.

Jo Dee Messina was educated at the local High School in her hometown.

Jo Dee started her career at the age of 16, as a local club player. Later, she moved to Nashville, Tennessee at the age of 19 and worked temporary jobs.

Later, in 1996, she released her first album, Jo Dee Messina under Curb labels. produced by Byron Gallimore and Tim McGraw. Some of her albums along with the years and tracks are-

Peace Sign, A Woman’s Rant, and He’s Messed Up are some of the singles produced by her recording label.

Jo Dee Messina on the Billboard

Messina has an estimated net worth of $9 million US. As a singer, her earnings are $65k US.

On her official website, she posted a personal note to fans and disclosed that she was diagnosed with cancer in 2017. She is still battling with it. We pray and intend for her recovery.

She is a hazel-eyed brunette. Her height is 5 feet and 3 inches and weighs 50kg.