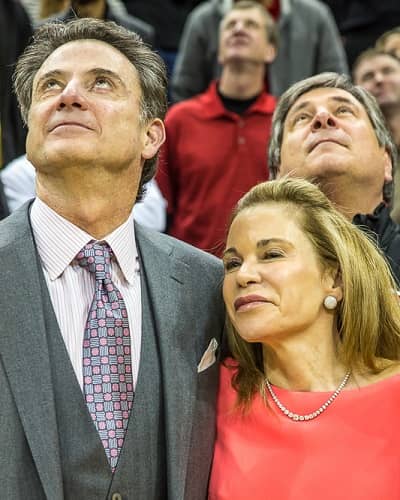 The married couple of four and half decades, Joanne Minardi and Rick Pitino are still married today even though some news of Rick’s infidelity was floating.

The couple first met each other in the early 1970s during their St. Dominic’s High School days. After a few years of dating, they decided forever.

Their wedding was held in the year 0n 3rd April 1976. The Pitino family can be spotted vacationing in Saratoga, New York. Joanne is one hell of a supportive wife who was with him when Rick took Louisville all the way to the National Championship. She revealed,

“I’m so proud of him. Just so proud…I knew he could do this again. He has the capacity to nurture and love so much.”

Children and grandchildren of Joanne Minardi

Joanne Minardi and Rick Pitino have five children who are Daniel Pitino, Jacqueline Pitino, Ryan Pitino, Michael Pitino, and Richard Pitino. Their son Daniel died in the year 1987 due to congenital heart failure when he was just six months old. In the honor of Daniel, Joanne and Rick established a foundation called Daniel Pitino Foundation.

A poem from written for her son Daniel reads,

“God calls little children
to dwell with him above,
We mortals sometimes question
The wisdom of His love.

For no heartache compares with
the death of one small child,
who does so much to make our world
seem wonderful and mild.

Perhaps God tires of calling
the aged to His fold,
so He picks a rosebud
before it can grow old.

God knows how much we need them
and so He takes a few
To make the land of heaven
more beautiful to view.

Believing this is difficult,
still somehow we must try,
The saddest word mankind knows
will always be Goodbye.

So when a little child departs,
we who are left behind
must realize God loves children,
Angels are hard to find.”

The foundation gifted $57,000 to 5,600 children throughout the state of Kentucky so that they would be able to receive life-saving cardiac care from doctors with University of Louisville Physicians.

Their son Richard Pitino followed in the footstep of his father Rick. Richard is an American college basketball coach and currently works for New Mexico Lobos men’s basketball team.

Also, read Who is Nakyung Park? Know about her early life, married life with Wesley Snipes, children, net worth, biography

Rick Pitino has an estimated net worth of $45 million dollars. Her salary is $7.7 million as per Celebrity Net Worth. In the year 2017, he listed his Miami mansion for $29 million.

The house is built in 12,000 square feet and a month after the listing the price dropped to $26 million.

He purchased the house in the year 1999 for $5.4 million. The house was sold in April 2020 for $17 million. Rick has coached for teams like Greece’s senior national team, Boston University, Providence College, New York Knicks, University of Kentucky, Boston Celtics, University of Louisville, and more.

Also, read Leslie Odom Jr. and his wife Nicolette Robinson welcomed their second child! Know about their married life and net worth

Rick Pitino is an American professional basketball coach who is the current head coach for Panathinaikos. Moreover, he is also the head coach of Greece’s senior national team.

In 2013, he became the first head coach to win the Division I national championship with two different schools. However, his second title was vacated after an NCAA investigation into improper benefits for athletes. Read more bio… 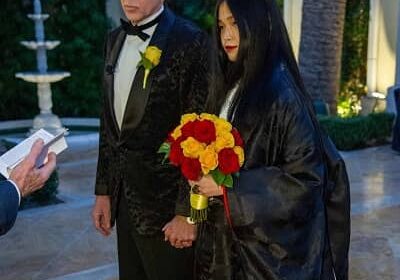 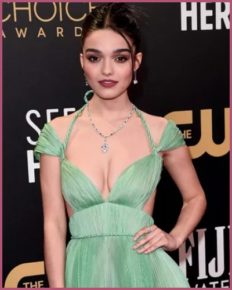 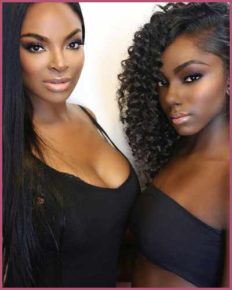 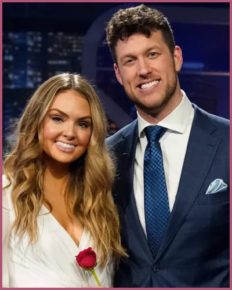 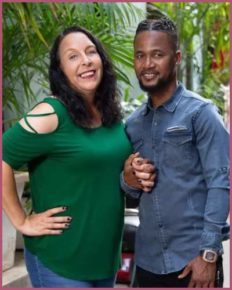 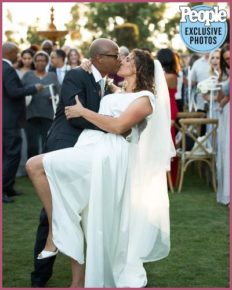