Joe Dixon is an English television and film actor. He is best known for his role as Jacques in The Mummy Returns. He was once married but is now possibly single.

Joe Dixon is a divorced man. And he is not having an affair with anyone. Even if he is dating someone, there is no information about her.

Previously, he was married to an English actress, Lesley Manville. The couple tied the knot in the year 2000. And after a few years of their marital relationship, the couple started having differences.

Soon, in 2004, the couple separated legally. They do not have any children as well. 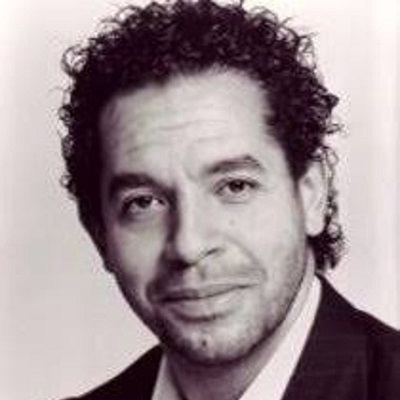 Who is Joe Dixon?

Joe Dixon is a British actor. He has acted on the big as well as the small screen. His renowned role is in the movies The Mummy Returns, The Last Musketeer, Hi-Lo Joe, and much more.

Joe was born on 10th October 1965, in Birmingham, United Kingdom. His ethnicity is Guyanese and his nationality is British. There is no information on his parents and siblings.

Talking about his educational background, he graduated from the Royal Academy of Dramatic Art. He learned acting in Birmingham Youth Theatre. Soon, he began acting at Castle Vale Comprehensive.

Joe Dixon started his career in opera at Queen Elizabeth Hall and he was starred in a lead role in The Bacchae. His vocals were amongst the top in the international countries including Denmark, Spain, and Russia. He played euphonium, guitar, tuba, and piano.

In 1991, Dixon has been awarded the prestigious Ian Charleson Award for his role as Jacques in Cheek by Jowls’ all-male production of As You Like It.

Furthermore, in 2003, he has been nominated for an Olivier Award for Best Performance in a Supporting Role.

Joe’s salary is not available through any sources. However, seeing his lifestyle, he seems to be living a luxurious life which means his income must be pretty high and her net worth is around $ 1 million as of 2022.

He always maintained a decent and admirable image in his entire career without attracting any rumors and controversy.