Joe Seo is an American actor who appeared in Netflix's Cobra Kai. Joe is lowkey about his romantic life. 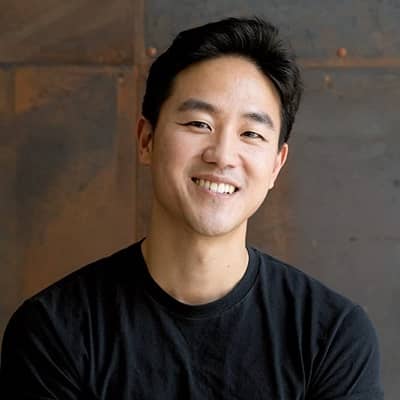 Joe Seo’s relationship status is possibly single. He has not disclosed the details of his love affair or girlfriend.

Who is Joe Seo?

He was born as Joseph in San Francisco, California, US but his full birth date is not disclosed. However, he celebrates his birthday on July 31.

The name of his father is unknown and his mother’s identity is also not revealed.

Moreover, his ethnic background is Asian. He studied at Crescenta Valley Senior High and then he enrolled at the University of California.

Joe Seo was seen in a crime-biography movie starring Dwayne Johnson. The film was titled Gridiron Gang of 2006 and Joe played the character of Choi.

Then in 2007, he played the character of a gang member in a crime-drama named Freedom Writers. His notable role was in the movie Spa Night (2016) which is of the drama genre. Joe was one of the main leads and he was seen as David Choa.

This actor has an estimated net worth of $500 thousand as of the year 2021. As per the reports, the average salary of an actor is $50k.

This Spa Night’s star has not been involved in any sort of rumors or scandals yet and is doing great in his digital career.

Regarding Joe Seo’s body features, his height is 5 ft 11 inches and his body weight is unknown. Moreover, the color of his eyes is dark brown and his hair is black in color.

Joe is available on social sites. His Facebook is followed by over 458 people and Twitter has over 993 followers.