Skip to content
Married Biography
Married Biography / Entertainment / What? John Cena and Nikki Bella not together anymore? What must be the reason of their breakup after being in a relationship for over six years?

Not a fairy tale story anymore!

John Cena and Nikki Bella had the most dramatic and romantic affair, proposal, engagement, honeymooning, and what not! They looked so cute together hence their fans and followers thought that they will live together till death like they took the vows.

Update: John Cena and Nikki Bella called off their engagement. Presently, John is married to Shay Shariatzadeh on 12th October 2020 whereas Nikki is engaged to Artem Chigvintsev.

According to the sources, the couple said,

“While this decision was a difficult one, we continue to have a great deal of love and respect for one another. We ask that you respect our privacy during this time in our lives.”

We love you all ❤️

In February, in an interview with TODAY, Cena admitted that there are highs and lows in every relationship. He said,

He had hinted to us that their relationship was not going well at that time itself. The couple was having differences.

“Like I said, we both have some work to do and we’re genuinely trying our best to work through it. So, I’m very happy to say that it’s a situation that we’re working through. We haven’t yet jumped ship.”

Together in the premiere of John’s movie, Blockers

The couple was recently seen making a public appearance on 3rd April 2018, on the red carpet event of John’s movie, Blockers. While giving the speech, John called Nikki in PDA, pulled her and they shared a sweet kiss.

Looking at this, nobody knew that they would break up. They have not just broken their heart but they have broken their fans’ hearts as well.

When John proposed to Nikki

The couple met in WWE itself and had started dating in 2012. After dating for five long years John finally proposed to his lady love Nikki in April 2017. They both had a tag team match during Wrestlemania with Maryse and her husband Miz. After the dramatic match, they defeated Miz and the partner, and after that John proposed to Nikki which was telecasted live. Of course, she said yes and they shared a kiss on stage.

Sealed with a kiss, @JohnCena and Nikki @BellaTwins are getting MARRIED! Only at #WrestleMania… pic.twitter.com/hr4naKKqTU

John Cena, best known as WWE Superstar John Cena, is an American professional wrestler best known for his times on WWE Raw and WWE SmackDown. He is also a reality television show host, rapper, and actor known for his roles in the movies The Marine, Legendary, Fred: The Movie, and 12 Rounds. More Bio… 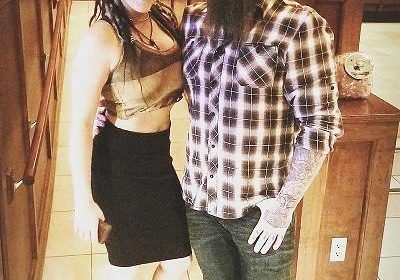 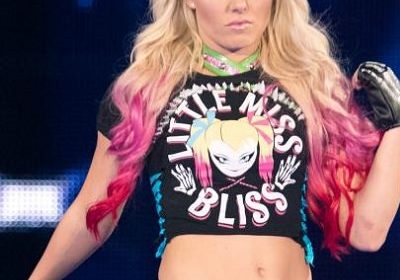