John Cleese slammed for saying that London is no more an English city!

Posted by MarriedBiography Posted on June 10, 2019 | In controversy , Interesting Facts
Share this 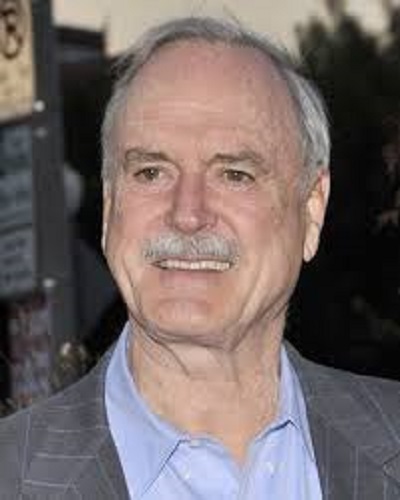 John Cleese had landed himself in a controversial soup when he said that London is not an English City anymore. There was a Twitter storm after that but John was defiant and non-apologetic about his remark.

John Cleese and his social media comment on London

John Cleese did not know that his comment on London would land him in such a war of words and cause a Twitter stir. Around a week back, John commented on his Twitter handle that London is no more an English city. Actor John, 79 took to his Twitter to share his thoughts on the changes that London has gone through over the years. He wrote for his 5.6 million fans and followers on Twitter:

“Some years ago I opined that London was not really an English city anymore.”

“Since then, virtually all my friends from abroad have confirmed my observation. So there must be some truth in it….”

John did not stop at this and added:

“I note also that London was the UK city that voted most strongly to remain in the EU.”

No sooner had he uploaded this post, there were comments from his followers on Twitter. Some agreed but others had different views. One Twitter user wrote:

A second follower of John commented:

“London is an amazing city, and it’s packed full of people from all over the world, so perhaps that amazingness is a result of that same multiculturalism? Anyway, to me London seems very English, and I only wish that more of England was as English as London-open, fun, diverse.”

“London has long been a British city, John. Which you might expect, what with it being the capital.”

John Cleese and his previous comments on London and Brexit

John was in favor of Brexit and had openly supported it. He had also referred to the discussion and debate in the UK about Brexit as ‘one of the most depressing things about this country’.

John had also voiced that he was utterly disappointed with the rightwing governments and was thinking of and keen to move to the Caribbean Island of Nevis. He had revealed on Newsnight on BBC2:

“I just thought to myself: ‘Right I’ll just give up and try somewhere else.”

Also, read Who is Banksy? Know about this secretive and controversial street artist of the UK!

He further spoke of the Island of Nevis and said:

“It’s one of the nicest islands I’ve ever been to.”

He has purchased a home there and added:

“The relationship between the races is absolutely superb. The people there are really kind.”

Talking about Brexit, he had said that he does not agree that it is a ‘mistake’.

John had spoken to Radio Times and said:

“I’m rather delighted that all these forecasts of doom and destruction have turned out, at this point, not to have been real.”

He further justified why he is for Brexit. He said:

“I don’t want to be ruled by Brussels bureaucrats who want to create a superstate.”

“I am pro-Brexit for that reason.”

“If I had three words to sum up why we had to get out of Europe, they would be: Jean-Claude Juncker.”

The magnificent Malibu mansion of Mel Gibson put up for sale for a price of $ 14.495 million!
Tags : Actor Comedian controversial celebrity Producer Screenwriter 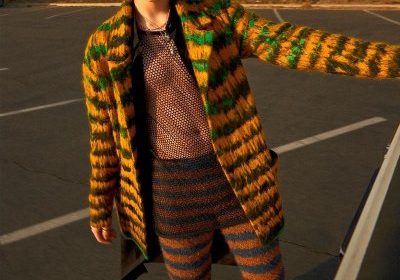