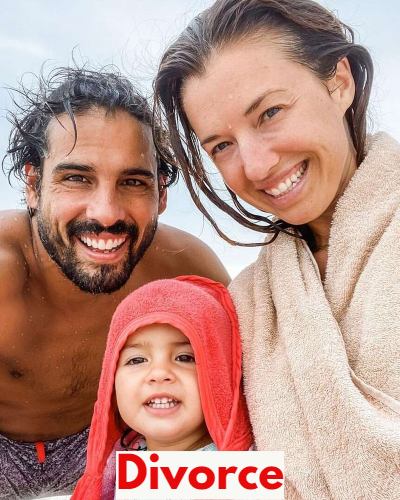 The divorce of John Fincher and Parvati Shallow filed on 24th August 2021 in Los Angeles County is in process. John has responded to the divorce petition.

As per the court documents filed in Los Angeles County recently, John has requested that his marriage to Parvati be dissolved. The reason cited as irreconcilable differences.

Likewise, John has requested the joint legal and physical custody of their daughter. The couple has a three-year-old daughter named Ama.

While requesting the restraining order, she gave details of various instances of John being physically and verbally aggressive towards her. The violence occurred on 20th August 2021 at a friend’s home and he asked the court to deny the request.

“Obtaining temporary Domestic Violence Restraining Orders are a commonly abused legal tactic to gain an advantage over custody. They normally occur at the commencement of a divorce. The matter dismissed because Ms. Shallow’s allegations were false.”

More on the divorce of John Fincher and Parvati Shallow

“Mr. Fincher categorically denies all accusations, and Ms. Shallow’s voluntary dismissal of the request for the restraining order speaks for itself. Mr. Fincher is seeing their child with shared legal and physical custody.”

The ex-couple started dating each other and engaged in January 2017 just after three years. Likewise, seven months after the engagement, the couple made it to the aisle on 16th July 2017.