John Finn’s relationship status is single. He is very private when it comes to his personal life.

Hence, even if he is in a relationship or married, there are no details about it. 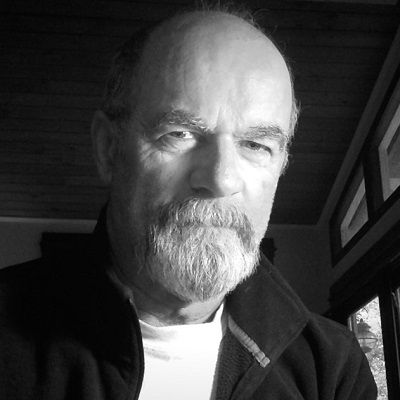 ''We've been very aggressive at the plate until today. That was pretty disappointing. It seemed like we were being too selective, waiting for the perfect pitch.'' ''Matter of fact we're really glad to see it being done. It will make it a lot safer for people coming in and out of here.'' ''You don't know how many times we've seen cars rear-ended. With the turning lane there it will improve safety and especially the sidewalks for the Wheaton North students.'' ''It says right on the thing: For kids 6 and up. Checkers for adults would be more like it. Ridiculous.'' ''Sometimes the easiest way is the hard way.''

Who is John Finn?

John Finn is an American actor, director, and writer.

John is well known for being one of the leads of the TV programs Cold Case and EZ Streets.

Finn also appeared as Earl Sutton in the TV series The Walking Dead.

His 40 years of long-acting journey has given him recognition as an established actor.

He is of an Irish-American family.

In 1970, he graduated from Eldred Central School in Eldred, New York.

Later, he joined the Navy for a few years, after which he joined acting.

He started his career as a limousine driver in New York.

John has worked in several movies and  Tv series along with several popular famous in the industry.

Since then he has appeared in many movies like; Death Mask, Shakedown, Glory, Loose Cannons, A Shock to the System, Desperate Hours, Cover-Up, Nowhere to Run, Cliffhanger, Carlito’s Way, Geronimo: An American Legend, The Pelican Brief, Being Human, City Hall, Turbulence, Trojan War, True Crime, Analyze That, Catch Me If You Can, The Hunted, The Human Stain, Property(Short movie), The Lifeguard, The Gift, Gifted, Bent, Finding Steve McQueen and, Ad Astra.

In addition, he directed and wrote the 1996 short movie Hoist Away and directed and produced another movie Saved Rounds in 2019.

Along with movies, he has appeared in several Tv series with B.J. and The Bear(1979) being his debut series.

Additionally, he also worked in Rage!, Gone in The Night, Alone in the Neon Jungle, Posing: Inspired by Three Real Stories, Lady Against the Odds, Mario and the Mob, Citizen Cohn, Steel Justice, Truman, Murderous Intent, Runaway One, Gone in The Night, Crazy Horse, Shadow Realm, Wall Street to name some.

There is no doubt in his acting experience from his four-decade-long in the acting field.

How Much Does John Finn Earn?

John’s net worth is around $17 million. His earnings are from his 40 years long acting career.

Annually, his salary is $51,000 from his acting profession.

John has dark brown hair with blue eyes. He is 6 feet tall and weighs around 77kg.