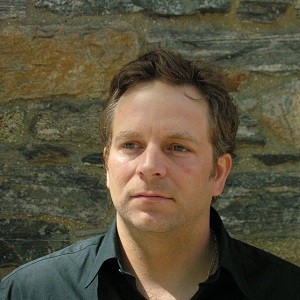 Johnny Cicco is currently single. Prior he was dating actress Lena Headey in the year 2004. But their relationship couldn’t last for long and they eventually broke up in 2007 after sharing several years of romantic relationship.

Who is Johnny Cicco?

Johnny was born on 19 August 1972 in  Rhode Island, USA. He has a nickname, cheeks. As he is a private person he hasn’t revealed his information. So there is no record of his early life, childhood, and education in the sources.

At the start of Cicco’s acting career were roles in comedies such as “Outside Providence” in 1999 starring Shawn Hatosy and “Stuck on You” in 2003. His passion for acting continued to his roles in projects like action film “The Departed” in 2006, the dramatic adaptation “Invictus” in 2009 and the biographical drama “J. Edgar” in 2011.

He had continued to explore his talent in the 2010s, like “The Adjustment Bureau” starring Matt Damon, “We Bought a Zoo” both in 2011 and “Promised Land” in 2012. His credits also expanded to “Elysium” in 2013. Most recently, he has acted in the Michael Madsen horror feature “Infected” in 2013.

Unlike other celebrities, Johnny hasn’t suffered from any kind of rumors and controversy. Through sources, there are no records about her rumors or controversy.

He has a height of 5 feet 10 inches tall and his weight is unknown. His hair color is brown and eye color is hazel brown.