Johnny Whitaker’s relationship status at present is possibly single. But once he exchanged vows with Symbria Wright on 15 June 1984.

Their wedding details are not and they separated after four years in 1988. 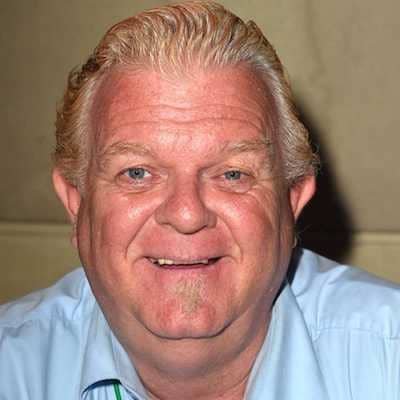 Who is Johnny Whitaker?

Johnny Whitaker is a popular American actor. He is popular for his acting skills in Tom Sawyer (1973), The Biscuit Eater (1972), and Sigmund and the Sea Monsters (1973).

Recently, he appeared in an episode of a TV show named TV Therapy as Johnny

His birthdate is 13 Dec 1959 and he was born in Panorama Van Nuys, California, the US as John Orson Whitaker Jr. The name of his mother was Thelma and his father was John O. Whitaker, Sr.

Johnny’s ancestry is Caucasian and has seven siblings. One of his brothers is Billy Whitaker while his sister is Dora Whitaker.

Regarding his academics, he attended Brigham Young University.

Johnny Whitaker is a popular face of the entertainment world who has appeared in several TV plus movies. He started in the year 1965 till 1977. After a short break, he re-entered the screen world in 1997.

His latest movie is titled Prepper’s Grove that was released in the year 2018. Some of his featured big-screen projects are,

As of 2021, he has collected a net worth of around $2 million US. The per-year salary from his acting journey is yet to be calculated.

Johnny Whitaker’s height is 6 ft and his body weight is average. In addition, his eyes are blue and his hair is in grey color.