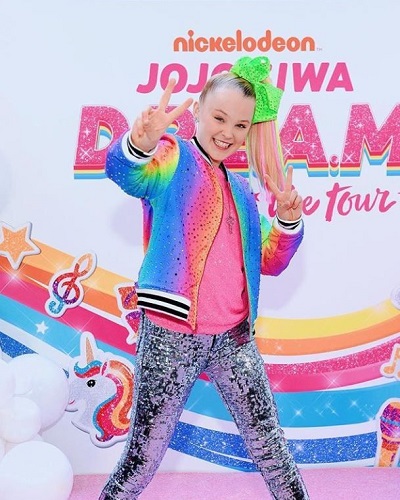 Jojo Siwa is a huge social media personality with millions of followers on the platform. The dating life of the Youtuber has been the center of attention for years now.

People speculated she dated some people in the past which she completely denied. After lots of speculations and rumors, she finally revealed that she is dating Mark Bontempo.

On August 2, Siwa uploaded a Tiktok video introducing her boyfriend to 28 million followers. The couple appeared to impersonate each other in the video. Jojo was wearing jeans with a white hoodie, a black coat, and a hat. On the other hand, Mark rocked his girlfriend’s signature look.

Mark also posted a video on his Tiktok account confirming their relationship. Bontempo is the brother of fellow YouTuber Madison Bontempo.

She has a family YouTube channel ‘Fishfam’ with her husband and four kids. They recently came up with a video where they went to Siwa’s house. They also showed asking the YouTuber if she was dating Maddison’s brother. No doubt, the answer was ‘Yes’.

During an interview, the YouTuber revealed she and Mark started dating in May of this year. She gushed over her new relationship stating she is very happy.

In addition, she also talked about her relationship on a podcast while still keeping his identity behind the bush. She mentioned that she was keeping a secret from her followers to which her mom replied ‘your boyfriend’.

Meanwhile, while the interviewer asked about her boyfriend, she was respectful of his privacy. At the time, she stated, that she would reveal him to her fanbase if he is willing to come out there. talking about her partner, she stated:

“He’s amazing and I couldn’t have imagined anyone better,”

At the start of 2020, there were speculations that the Youtuber might be dating her family friend Elliot Brown. The rumors of them started when Brown came to visit her and her family in LA.

There were lots of questions that Siwa denied acknowledging for a while. This gave fuel to the speculations of her viewers.

Elliot and Jojo both are from the same town, Orlando. He got his education from Elkhorn South High School in Omaha Nebraska. The Youtuber quickly shut down the rumors confirming they are just friends.

She addressed the rumors in a Q&A she did on her channel where she replied to some of her fan’s questions. As many of them were about her relationships, she mentioned she is not dating her long-time friend.

You may also read- Mason Greenwood: Is he dating Georgia Steel or Joanna Chimonides?

Jojo Siwa is an American child dancer and social media star. She is best known as one of the top five finalists in the second season of the Lifetime series Abby’s Ultimate Dance Competition. Siwa is popular for being the youngest to make it to the season two finale. See more bio…

You may also read- Zac Efron is rumored to be dating an Australian girlfriend Vanessa Valladares!

Beautiful Journey Of Jamie Raines And His Fiance Shabba Lotun! From Jamie Coming Out As Transgender To Getting Engaged!
Tags : Fashion designer Social media personality Youtuber 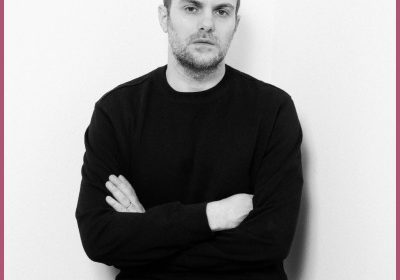 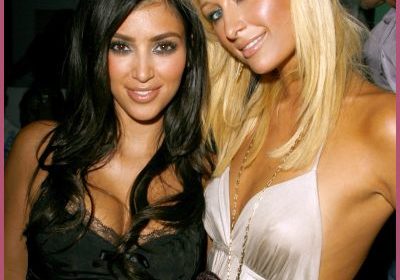 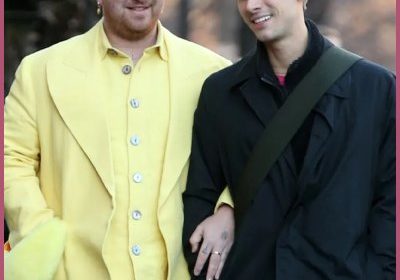 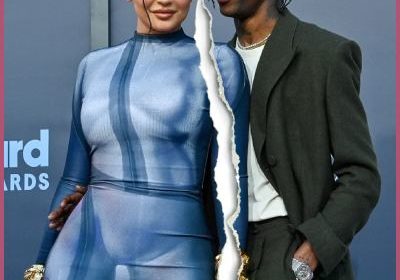 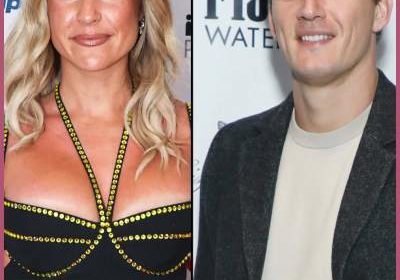