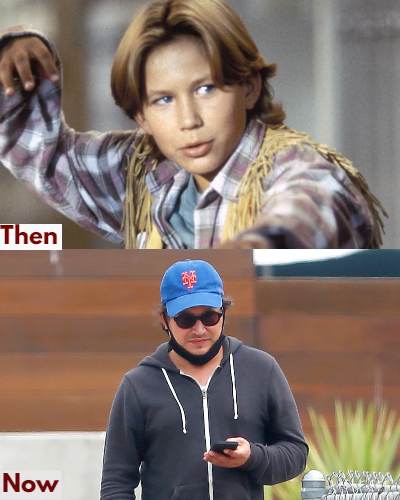 Many know the former child actor, Jonathan Taylor Thomas, as the ‘heartthrob of 90’s’. He rose to fame with his incredible roles as Randy Taylor in the movie ‘Home Improvement’. But he suddenly disappeared from the industry to focus on his education. One of his most notable roles was when he gave the voice of young Simba in the iconic 1994 animated movie, The Lion King’. Paparazzi clicked him for the first time in eight years and 90’s fans couldn’t be happier.

The heartthrob of 90’s Jonathan took a break from his acting career to focus on his studies. He wooed his fans recently after his first appearance on the camera after 8 long years. The former child actor is widely famous for his role as Randy Taylor in Home Improvement. After several years, the paparazzi clicked him in Los Angeles while he was walking his two dogs. He was walking down the street wearing a hoodie and blue jeans. The former child actor also added New York Mets Hat to complete his casual look. During his walk with the dogs, he was checking his phone while smoking a vape at the same time.

In his previous interview with PEOPLE magazine, he revealed that he is stepping out from the industry to explore different aspects of life. The star has kept his life very low-key since stepping out of the industry in 2005. He briefly revived his career in 2013-2015 to appear in four episodes of “Last Man Standing”. He has always opened up about the struggles of growing up in the spotlight. In one of his interviews, he revealed he has been working since 8 years old but wanted to grow as a normal kid while taking a break from acting. The child actor stepped out from acting career to study Philosophy and History at Harvard University. However, he graduated in 2010 from Colombia University.

Most of his fans recognize Jonathan for his role as Randy Taylor in Home Improvement. He is also famous for giving voice to little Simba in the popular animated movie, Lion King. The actor also appeared in four episodes of the Last Man Standing after stepping out for the industry. Besides that, he also has a guest role on Ally McBeal’s “Smallville” and “8 Simple Rules”.

He describes his acting career as the greatest period of his life but it doesn’t define him. He wanted to go to school, travel, and sit in the library amongst books and students. He calls it a novel experience of his life. 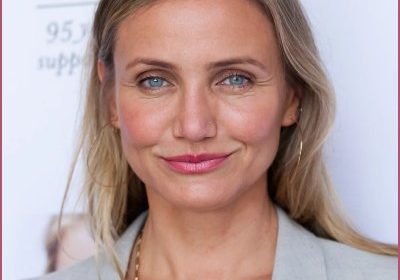