Jordan Bryant at present is possibly a single man. He has not shared the details regarding his affair or girlfriend yet.

He has kept his personal life very low. From his Instagram post, he likes to capture moments from his work. 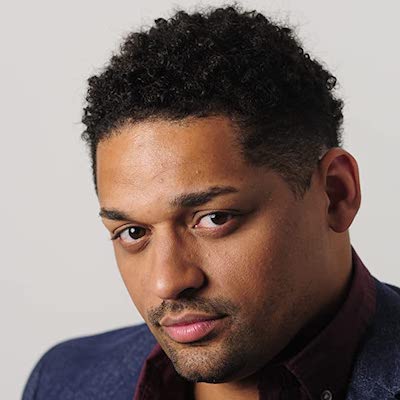 Who is Jordan Bryant?

Jordan Bryant is an actor, singer, and model. Jordan Bryant is popular for featuring in Black Panther: Wakanda Forever (2022), The Devil’s Instrument (2022), Not Your Romeo & Juliet, etc.

He has several future projects in his bag titled Just One Life (filming) as Pastor and Not Your Romeo & Juliet (post-production) as Hugo.

His featured comedy TV series The Home where he is playing the role of Rashard is in the pre-production stage.

His birthdate along with the place he was born is kept in the dark. The name of his mother and his father’s identity is also hidden.

Further, Jordan Bryant’s ancestry is Hispanic, and as to his academics, he graduated from Eastern Kentucky University.

Jordan Bryant as an actor has stepped into the entertainment industry in 2018 with the TV movie Pretty Little Stalker playing the brief role of a Police Officer. He was then featured in Catching Faith 2 (2019) and in For My Man (TV Series).

In the coming days, he will be seen in Marvel’s movie Black Panther: Wakanda Forever playing the role of an FBI Agent in 2022.

The star cast of the movie Black Panther: Wakanda Forever, Jordan is keeping himself away from scandals as well as rumors.

Jordan Bryant has an average height is 6 ft and his body weight is 100kg. Adding some more, he has dark brown eyes with black-colored hair.

Jordan Bryant is available on a few social sites and with a decent number of fans. On Instagram and Twitter, he has around 819 and 52 followers respectively.

He is also active on other sites such as Facebook with few friends.