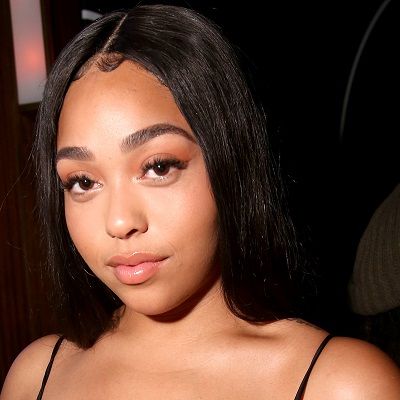 Who is  Jordyn Woods?

Jordyn Woods is an American Social media star and a model.

Moreover, she is also recognized as Kylie Jenner’s ex-best friend.

She is one of the most popular plus-size models in the USA.

She is the daughter of a TV sound engineer John Wood and Photographer, brand manager Elizabeth Woods.

Woods began her modeling as a child model by working with Ford modeling Agency.

When she was just 13, Woods moved to Calabasas, where she met and became the best friend of socialist Kylie Jenner.

Woods contacted renowned modeling and talent agency “Wilhelmina International”. She soon became one of the most popular models of plus-size in the USA.

Similarly, Woods became the ambassador for “lovesick”, new brand design for women of all sizes around the world.

Jordyn appeared in a few episodes of the famous reality TV series, Life of Kylie. Her credits also include the series BuzzFeed Celeb, and in 2018 movie To Our Daughter.

The ex-friend of Kylie Jenner, Jordyn Woods is a major part of the Khloe Kardashian–Tristan Thompson cheating scandal in February 2018.

Jordyn had said that she and Tristan had only kissed and there was nothing more than that. Tristan never opened up on this topic publicly. But Tristan and Khloe split after that. The Kardashians Jenners turned against Jordyn and Kylie Jenner broke her friendship with Jordyn.

Jordyn has collaboration with several brands and beauty collections. Her net worth is estimated to be $5 million US.

Rumors are that she had an affair with Jaden Smith, son of Will Smith. However, she later denied the rumors calling him a friend and nothing else.

Jordyn Woods spotted with a new mystery man holding his hands after a night out in Los Angeles!

Jordyn Woods opens up about her alleged cheating scandal with Tristan Thompson, the ex-boyfriend of Khloe Kardashian!