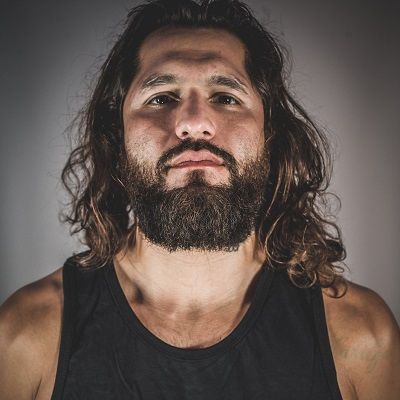 What is the relationship of Jorge Masvidal?

He was in a relationship for ten years with Iman Kawa. Together, they have two daughters and a son.

Jorge and Iman are no longer together.

Who is Jorge Masvidal?

Now Jorge will be competing in the UFC’s Welterweight Division.

When he was young, his father left Cuba in a self-made raft and ended up in the Virgin Islands. Here in the US, his father was later imprisoned for more than twenty years for manslaughter and drug trafficking.

As a teenager, Jorge competed in wrestling at St. Brendan High School, Miami-Dade County, Florida. He did not complete his education and instead began training in mixed martial arts.

On 11th April 2003, he won his kickboxing debut by unanimous decision at the Fast and Fearless event. On April 30, his most high-profile kickboxing victory came in the main event of the Absolute Fighting Championships XII event.

In April 2009, he was signed by Bellator and entered the Lightweight Tournament. He won his first fight via TKO in the first round and was defeated in the semi-finals by Toby Imada at Bellator 5.

In January 2013, he was brought over to the UFC after the dissolution of Strikeforce. On 20th April 2013, he made his debut against Tim Means at UFC on Fox 7.

Likewise, on 27th July 2013, he made his second debut in the Octagon as he replaced Reza Madadi. On 26th July 2914, he faced Daron Cruickshank at UFC.

A few of his victories were over Nate Diaz, Ben Askren, Daren Till, Donald Cerrone, Jake Ellenberger, and Ross Pearson.

How tall is Jorge Masvidal?

Jorge has dark hair and brown eyes. He is 5 feet 11 inches tall and weighs around 77 kg.