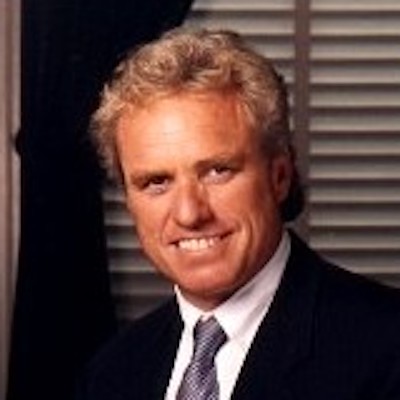 Joseph P. Kennedy II’s relationship status at present is married. He exchanged vows with his second wife Anne Elizabeth Kelly on 23 Oct 1993 in a civil ceremony.

Before her, he was married to Sheila Brewster Rauch on 03 Feb 1979. They before divorcing in 1991 welcomed two children.

Who is Joseph P. Kennedy II?

Joseph P. Kennedy II is an American businessman and politician. He was a member of the U.S. House of Representatives for twelve years, from Jan 1987 till Jan 1999.

His birthdate is 24 Sep 1952 and he was born in Boston, Massachusetts, the US as Joseph Patrick Kennedy II. The name of his mother was Ethel Kennedy and his father was Robert F. Kennedy (former United States Senator).

Regarding his academics, he first attended Milton Academy but left and then graduated from the Manter Hall School.

After few years, he enrolled at the University of Massachusetts Boston and completed his BA degree.

Joseph P. Kennedy II in the year 1979 founded a nonprofit organization named Citizens Energy. It aimed to provide discounted heating oil to those people who have low incomes.

But he left the organization to be in the U.S. House of Representatives. He won his first election for the member by getting 53% of the votes.

Since then, he is associated with the company and has made it a leader in green energy development.

According to the reports of 2021, he has a net worth of around $1 million US. The annual salary from his work journey is under the rug.

This member of the Kennedy family is keeping himself away from rumors and desperate scandals.

But in Aug 1973, due to his reckless driving, he was arrested. He along with his brother David and his girlfriend, Pam were in a jeep which he was driving.

All three of them got in an accident where David was fractured and his partner was permanently paralyzed. As a punishment, Joseph’s driver’s license was temporarily suspended.

He was one of the passengers of Lufthansa Flight 649 who experienced the hijacked in Feb 1972.

Joseph P. Kennedy II’s height and body weight are average. In addition, his eyes are light brown and his hair is also in light brown color.