Josh Pence is in a relationship with AJ Michalka.

Previously, he has been in a relationship with Abigail Spencer since 2012. 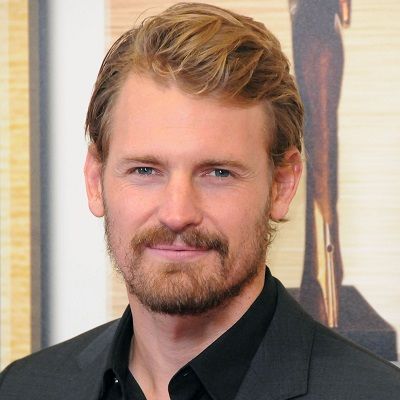 Who is Josh Pence?

American Josh Pence is a famous actor who is well-known for his notable appearance in the movie The Dark Knight Rises, The Social Network, and Battleship.

Currently, he is working in the TV Series Good Trouble appeared in about 18 episodes already, and still going strong.

Josh Pence was born Joshua Charles on June 8, 1982, in Santa Monica, California, the U.S to Charles and Linda Pence.

According to the astrologist’s birth chart, His birth sign is Gemini.

His father is a real estate agent and his mother is an elementary school teacher. Pence had one brother Jason Pence.

He later graduated from Dartmouth College in Hanover, New Hampshire where he engaged with the Psi Upsilon community.

You may read about the age, parents, career, net worth, body measurement, and social media of Emma Davies, Drena De Niro, and Jacob Houston.

Tuppence Middleton is dating an artist boyfriend, Robert Fry. Know about their relationship!!!