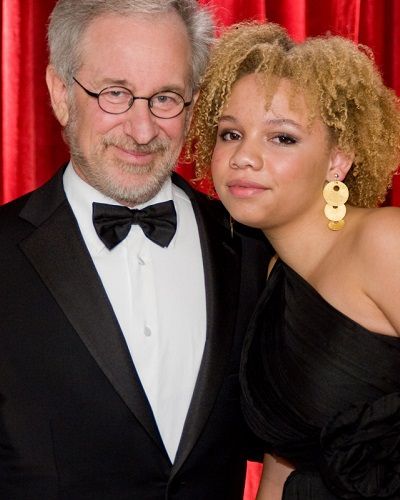 She also mentioned her celebrity parents are totally okay with it and support her decision. Furthermore, she also added that she tired that she is not able to capitalize on her body.

“I feel like doing this kind of work, I’m able to ‘satisfy’ other people, but that feels good because it’s not in a way that makes me feel violated.”

Mikaela who was bold enough to make the decision and got all the support from her parents and family. As per the sources, though her parents support her, they are somehow embarrassed to hear their daughter’s will to pursue her career in the adult industry.

Inside the life of star kid

She is the sixth kid of Hollywood’s famous director Steven Spielberg and Kate Capshaw. They adopted her as their daughter in 1996. She was born on Feb. 28, 1996, and the couple adopted her while she was an infant. Though her parents have incredible star power, she has decided to carve her own path in Hollywood.

She has also always been open about personality disorder. Moreover, the star kid mentioned she is not ashamed of her choices and will take her career as a positive and empowering choice.

Moreover, she also revealed she will not do anything except the solo projects. Mikaela also revealed if she does other projects it would be a violation of her boundaries. And also disgrace of her relationship with her partner. 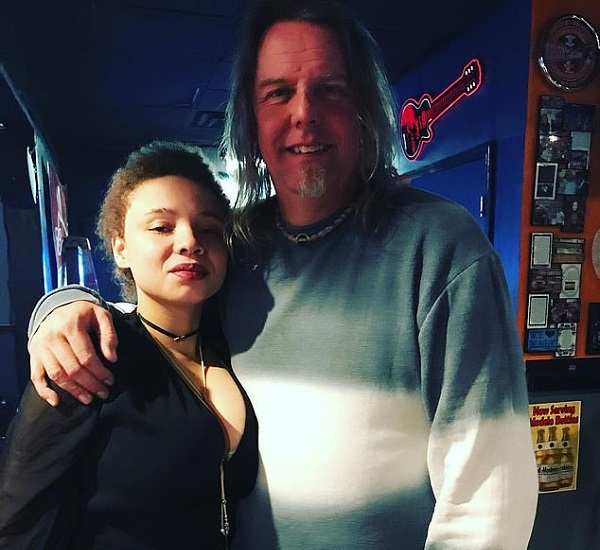 At the end of February 2020, she was arrested on a misdemeanor domestic violence charge at 6.33 am. Her fiance stated that her arrest was just a result of a misunderstanding. However, he did not reveal the location and the reason for the incident.

You may also read- Some Fascinating Facts About American Baseball Executive Tyler Tumminia!