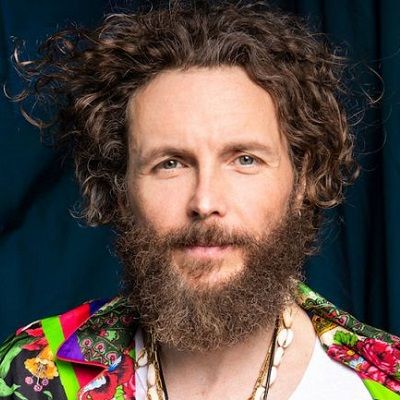 What is the relationship of Jovanotti?

Jovanotti is married to Francesca Valiani on 6th September 2008 in the Church of Santa Maria Nuova.

Francesca is an actress. Together, they have a daughter Teresa in 1999.

He wrote Per te song dedicating his daughter Teresa. It is one of the hits of the album Capo Horn. Per te means ‘For you’ in English.

Jovanotti is an Italian singer-songwriter and rapper.

He is well-known for his studio album Jovanotti for President. In 2017, he released his soundtrack Chi ha visto and Summertime in 2016.

He is the son of Mario Cardinali and Viola Cardinali.

Similarly, he spent part of his childhood in Cortana, a province of Arezzo. He belongs of Italian ancestry.

His elder brother Umberto was a flying instructor at Touchandgo School but died on 22nd October 2007 in a plane crash. Bernardo is a showman.

He completed his high school and worked as a disc jockey in several discotheques and radio stations in the province of Rome.

Jovanotti released his first studio album Jovanotti for President in 1988 which became the symbol of the Italian youth of the eighties.

In the year 1998, he played a brief role in I Giardini dell’Eden directed by Alessandro D’Alatri.

Similarly, in 2007, he was featured at the end of Negramaro’s song Cade la Pioggoa. He released his new album Safari in 2008.

In December 2010, his song Tutto I’amore the ho was number one on the Italian Top 20 charts.

Lorenzo is known in the United Kingdom as the presenter of the DEF II program Gimme 5. In the show, he showcased youth television programs from around the world.

Since the 1990s, his social and political commitment has increased.

He has frequently worked with organizations like Make Poverty History, and Amnesty International, and has contributed to events dedicated to debt relief.

Jovanotti has brown hair and hazel eyes. He is 6 feet 4 inches tall and weighs around 85 kg.

He has around 786k subscribers on his YouTube channel.