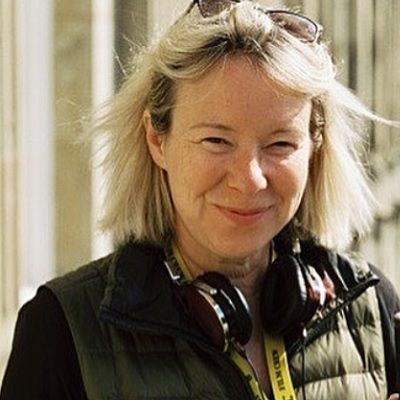 The relationship status of Julie Anne Robinson is currently single.

She has two children with Robert Jones. Her first son was born in 2005 and second son in 2008.

Who is Julie Anne Robinson?

She won the 2005 BAFTA Award for TV Best Drama Serial in Blackpool.

Recently, she directed an episode of the comedy series On Becoming a God in Central Florida.

She started her career with theatre and in 1998,  directed her first theatrical drama, Terms of Abuse.

She directed the TV series Doctors, Cutting It, No Angels, Blackpool, Holby City, and many others.

She also worked on 5 episodes of Grey’s Anatomy.

Her recent works include On Becoming a God in Central Florida, I Feel Bad, Castle Rock, A.P. Bio, and The Good Place.

She accepted and directed Disney’s feature movie, The Last Song. After that, she worked in The Last Summer (of You and Me).

She is blonde with brown eyes.

You may also read the age, parents, career, net worth, body measurements and social media of Alfredo Flores, Neil Burger, and Jim Threapleton