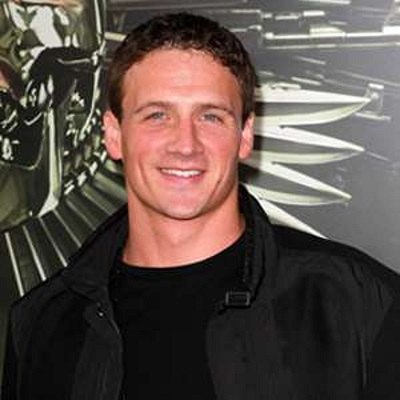 Previously, he was married to Nicole Eggert. The wedding took place on the 2nd of February 2000. Justin & Nicole first started dating back in 1996.

However, they went through and rough ups and downs in their married life. Eventually, they parted their way with a divorce in 2002.

Together, they have a daughter, Dilyn who was born in 1998.

Who is Justin Herwick?

American Justin Herwick is a former actor. He is renowned as Ben of the movie, Cityscrapes: Los Angeles.

Justin Herwick was born on the 27th of June 1970 in Cerritos, California. He is of Germanic ethnicity.

Till the date, he has not disclosed any information about his father, mother, and siblings. Similarly, details regarding his educational background are not available yet.

What is Justin Herwick doing Now?

He started his career as an actor in the mid-90’s. In 1994, he debuted in the entertainment industry with the movie, Cityscrapes: Los Angeles as Ben. Following the movie, he featured the movie, As Good as It Gets. In the romantic-comedy, he appeared as Street Hustler.

After the movie, he vanished from the industry as an actor. As of now, he is engaged in another profession. However, the current professional career is behind the curtain.

As of now, he has not disclosed any information about his net worth. However, his estimated net worth is around $500k. As an actor, his earnings were in the range of $19k to $210k.

In the current date, his salary is not available yet.

Till the date, he has managed to be far from any sort of controversy that created a buzz in the media. Similarly, there are no rumors related to him.

However, when it comes to his ex-wife, Nicole Eggert. She accused her former co-star, Scott Baio, stating that she was sexually abused her when she was minor.

She stated that harassment started when she was around 14 years. Also, she mentioned that the abuse happened more than 10 times probably once a week.

Bios denied all the allegations stating that they got intimate only one-time consensually initiated by Nicole mentioning that at the time, she was 18. Whereas, Eggert told that she was 17 years when it happened.

Justin Herwick has brown eyes with brown hair. His height is 5 feet 11 inches and has a decent weight.