Updated On November 25, 2022 | Published By: Brandy Stratton | In Child , Pregnant
Share this 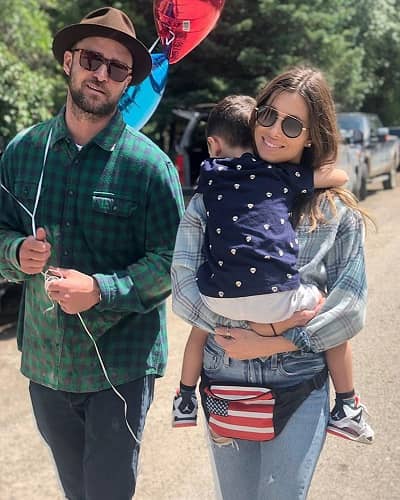 .@JTimberlake told me the name of his new baby! Don’t miss the full interview on my show tomorrow. pic.twitter.com/grBQ9sls0S

Previously, Lance Bass revealed that Justin welcomed a second child in September 2020. Ellen DeGeneres was one of the few people who knew about the pregnancy.

“I think we were FaceTiming and you said, ‘Hey, you want to know a secret?’ and then Jessica walked in and you put your hand on her stomach. You were like, ‘I’m having another baby!’ “

Also read Justin Timberlake And Jessica Biel Secretly Welcomed Baby No. 2! Is It A Baby Boy Or A Baby Girl?

The full interview aired on 18th January 2021. When Justin was asked about parenting two kids he said that it is a lot of fun. Previously the couple welcomed a son named Silas Randall Timberlake born on 8th April 2015.

Justin is happily married to Jessica Biel since 19th October 2012. Jessica is an actress who has worked in several TV series.

Justin Timberlake is an American Singer, Actor, and Businessman. He achieved early fame when he appeared as a contestant in “Star Search” and went to the Disney Channel television series (The Mickey Mouse Club).

He became famous in the 1990s as the lead singer and youngest member of the boy band name “NSYNC”. Read more bio…

ZaynGigi Vs. JustinHailey! Which ‘Baby’ is your favorite ‘Entertainer?’
Tags : NSYNC Singer 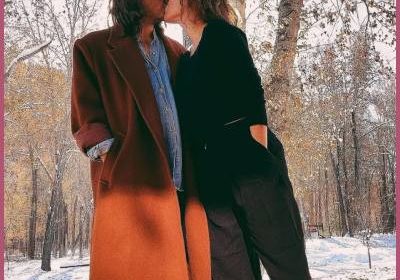 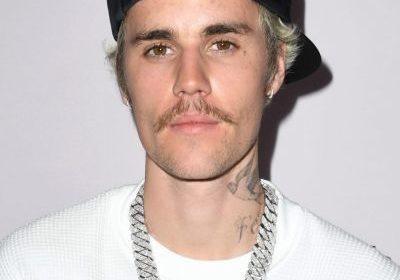 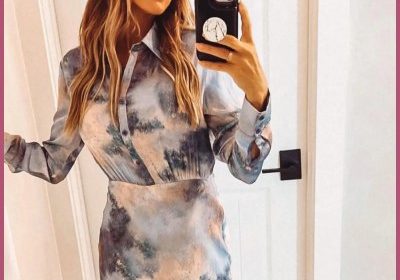 Jana Kramer Reveals How She Blew up Her Chance of Dating Chris Evans after an Embarrassing Bathroom Incident!