Skip to content
Married Biography
Married Biography / Entertainment / "Becoming rich is not easy" Explore about Kadir Dogulu- a Turkish actor, a model and a cooker who never dream about the cinema in the childhood

“Becoming rich is not easy” Explore about Kadir Dogulu- a Turkish actor, a model and a cooker who never dream about the cinema in the childhood 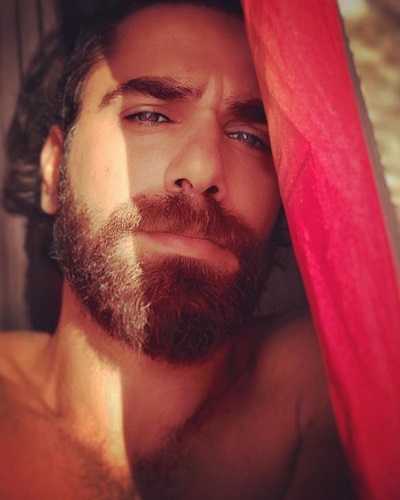 Kadir Dogulu popular or bringing to life Mehmet Giray Khan in the 2015 historical drama Muhtesem Yüzyil: Kösem. He was born on April 19, 1982. He is 41 years young actor born in Mersin, Turkey.

Kadir Dogulu’s parent’s name is not yet revealed. He was raised with his five brothers. Although his family was not that rich, they were very close-knit. To fulfill the desires of all the members of the family members, Kadir’s family had to work hard.

Kadir and his brothers started earning their living during their schooling days. They say earning money and becoming rich is not easy.

In many interviews, Kadir has always shared he never dreamt about the cinema in his childhood. From his childhood, he has always been interested in barman or cooker’s profession.

He believes that many of his personality traits came from Mersin. Mersin is a little coastal town that gives the picture of calm solitude and freedom, therefore he recollects warmly about Mersin.

Before Kadir got the offer to work as a model, he worked in the tourism sphere. So this was the start of his beautiful career. Before stepping into acting, Kadir made a good start with his modeling career. His attractive looks helped him enter into acting.

Heading to an acting career

He had his appearance in Turkish drama series titled Küçük Sirlar which was popular and watched by many viewers. In the series, he portrayed the role of Ali Erarslan which showed his acting talent and abilities.

After his acting as Ali Erarslan, he started hitting the limelight. Offer for other roles started coming for Kadir he took part in a drama, actions, and soup drama shootings.

Not only in acting, but he also continued his childhood dream of becoming a cooker. Side by side, Kadir worked in one of the Istanbul restaurants.

The couple made it on the set of Fatih Harbiye back in 2013. Their engagement was held between their family and their closest friends’ circle. After their engagement, the couple got married on 8 July 2016.

There has not been any information about their conflicts or disputes. We wish them all the best for their future.

Padma Lakshmi speaks about the response to her article on rape in NYT and endometriosis at MIT!
Tags : cooker Model Turkish actor