Kaitlynn Carter is currently living her single life. Initially, she dated comedian and Rules of Engagement star David Spade. After that, she began dating reality star and DJ Brody Jenner. They met back in 2013 at a party and had an immediate connection. Brody Jenner proposed to her during a romantic getaway on Sumba island, off the coast of Indonesia, in May 2016.

The couple traveled back to their special place in June 2018 for an intimate wedding and tied the knot in front of 50 family and friends but Jenner’s father did not attend the wedding.

However just a year later, they split and the major factor for their split is said to be because she wanted children but he did not.

According to TMZ, the pair had never followed up to get a marriage license and they never had a legal union. Thus their separation is a split rather than a divorce. 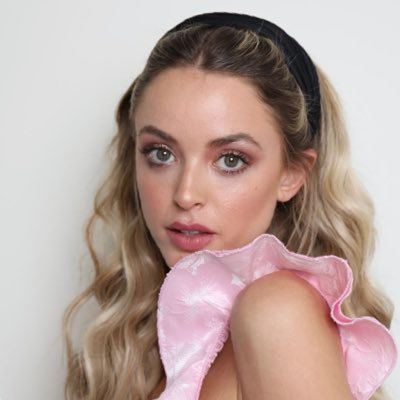 Who is Kaitlynn Carter?

Kaitlynn Carter is an American reality TV star, social media influencer, and entrepreneur who is well known for starring in The Hills: New Beginnings alongside her now ex-partner of Brody Jenner.

Carter holds American citizenship but her ethnicity is unknown.

She attended ConVal Regional High School and attended the University of New Hampshire, from where she graduated in 2010 with a bachelor’s degree in English

She started her career as a model and also became one of the finalists in the 2010 Maxim’s Hometown Hotties competition. But Carter did not choose to further her modeling career and instead chose to fashion entrepreneur.

In addition, she is a fashion blogger and entrepreneur and in her blog sites, KaitlynnCarter.com and Western Wild, she shares her views on fashion, beauty, love, and travel, which she had launched in 2014.

Moreover, she is a co-founder of the site Foray, a shopping site and had started Foray Collective on November 2015 along with a long-time friend, Tiana Haraguchi.

Furthermore, she has an impressive fashion and travel content to entertain her 700k Instagram followers and is also the founder of selfé, a skincare brand and the launch date is to be announced.

It seems Kaitlynn has not been awarded and nominated for her work till date.

She has an estimated net worth of around $ 1 million and she has earned that sum of money from her professional career.

Carter has not been involved in any rumors and controversies in her personal and professional life.

Miley Cyrus yet another break up with Kaitlynn Carter! Kaitlynn still leaving flirty comments to Miley Cyrus? What is going on?