Updated On October 12, 2022 | Published By: shahid | In controversy , Interesting Facts , Lifestyle
Share this 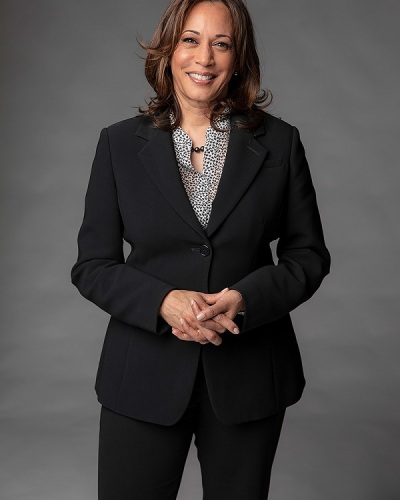 What is to be noted by all that she is contesting for elections in the USA and is being projected as the first Black Woman to contest for a major post.

From her side, there are no attempts to project herself as belonging to any particular clan.

The Indians and US Conservatives have different reasons to stress on the Indian heritage of US Senator Kamala Harris who is now the running mate of Presidential candidate Joe Biden.

For many Indians, birth and heritage matters a lot. They are very quick to appropriate the successful people of their diaspora.

On the other hand, the US Conservatives and Donald Trump want to lay the seeds of doubts in the minds of Americans about her citizenship.

But what these people forget is whatever their ulterior motives may be, Kamala Harris is by birth and by her choice an American.

She was born in Oakland in California. She might be having a Jamaican father and an Indian mother but she is now contesting in the elections of the US as a Black Woman and an American.

For Indians whether they are in India or anywhere in the world, one’s identity is only by birth, heritage, and family. For them caste and religion is a term given to them at birth and cannot be altered.

The marriage continues to maintain this caste system and there can be very little social mobility. Birth is like a lottery and is everything for them.

Therefore, Kamala Harris, Bobby Jindal, and Nikki Haley are born in America and serve the Americans. But the Indians claim them as Indians.

Similarly, the Italy-born Sonia Gandhi who has spent more than half of her life in India is dubbed a foreigner. In the USA, Americans value merit over birth or ancestry. That is what makes it special!

About the journey of Kamala’s mother Shyamala

Shyamala, the mother of Kamala Harris was born a Tamilian Brahmin. Luckily, she got the opportunity to study in America amongst the elite people there.

More than ethnicity or birth or caste it is her choices that led her to become an American. Additionally, she was active in the civil rights movement there and met fellow immigrant Donald J. Harris.

Love blossomed and she married him outside her caste. But divorce also came quickly. Kamala’s memoir reveals:

“My mother knew that her adopted homeland would see Maya [Kamala’s sister] and me as black girls, and she was determined to make sure we would grow into confident black women.”

Therefore, Kamala is a mixture of many things and it is her choices that matter and not her past links. Additionally, the same people who hail her now as being of Indian origin would turn their backs quickly on her once they feel that she does not conform to what they think is an Indian!!!

Kamala Harris is an American attorney and politician. More Bio… 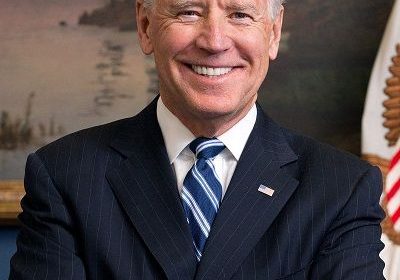 POTUS Joe Biden released a book “Promise me, Dad.” Criticizes Donald Trump and Might as well be the next presidential candidate! He also talks about his close “family-like” relationship with Barack Obama!

Tags : 47th Vice President of US US senator