Entrepreneur Kandi Burruss is married and a mother of three. 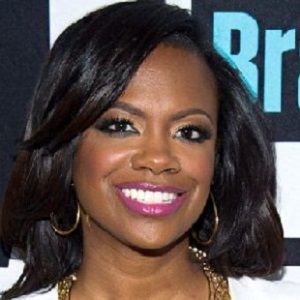 Kandi Burruss is a married woman. After being in a relationship with Todd Tucker for several years, they finally got married on April 4, 2014.

The couple welcomed their first son named Ace Wells-Tucker on January 5, 2016. Then in 2019, they again welcomed another child. They named her Blaze Tucker.

Previously, Kandi and her ex-boyfriend jointly welcomed a daughter named Riley Burruss on August 22, 2002. Also, she has been in relation to Ashley “A.J.” Jewell, but he died due to head injuries after dating for several months.

Who is Kandi Burruss?

Kandi Burruss is an American singer-songwriter, television personality, actress, and businesswoman. She is extremely prominent as a former member and a lead vocalist of the group Xscape.

Currently, she is working on a Bravo reality television series The Real Housewives of Atlanta.

Kandi was born on May 17, 1976, in College Park, Georgia, U.S.A. Her nationality is American and belongs to the African-American ethnicity.

She was born to Titus Burruss Jr.(father) and Joyce Jones(mother). She was raised up with her parents in a friendly and entertaining environment along with her older brother, Patrick Riley.

Concerning her educational background, she attended Tri-Cities High School in East Point, Georgia, and graduated in 1994.

Kandi Burruss started her career at the age of 15 and appeared on the BET series, Teen Summit. She co-wrote her debut single “There You Go” along with pink.

She is the first African-American woman to win the American Society of Composers, Authors, and Publishers’ Songwriter of the Year award in 2000.

Kandi released her first extended play, the Fly Above EP, on October 29, 2009. She had made an appearance in different series including “Single Ladies,” “Thicker Than Water: The Tankards,” “Chef Roblé & Co.”, and “Let’s Stay Together”.

Nothing is published regarding any awards she won in her lifetime career; however, she is working hard to make stand herself in the front line.

It is said that she makes a good amount of money from different series and songs and has an estimated net worth of $30 Million but her salary is not revealed yet.

Kandi often used to be a topic of rumor due to her on and off relationship status. Currently, there are no desperate rumors regarding Kandi’s personal and professional life.

Kandi Burrus has a height of 5 feet 3 inches. Her body weighs 70kg. Besides these, her body figure measures the size of 37-28-38 inches.

Furthermore, she has black hair and black eyes. Her bra size is 34C and the dress size is 10US.

Kandi Burruss has her third child delivered via surrogacy! 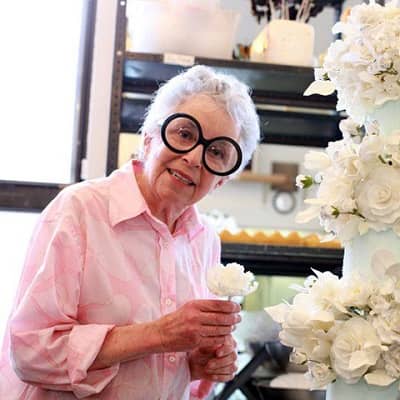