Posted by MarriedBiography Posted on June 10, 2021 | In Affair , Dating , Relationship
Share this 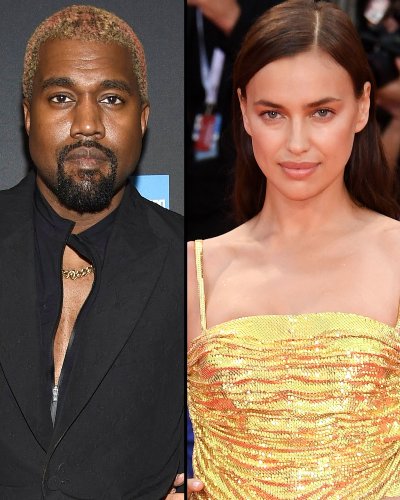 Kanye West seems to be moving on from Kim Kardashian! Kanye was seen enjoying a vacation in France with the Russian model Irina Shayk on his 44th birthday. His giggles have fueled the rumors of them dating. West could not stop himself from smiling while taking a romantic stroll in France. They were staying at a luxury 600-acre boutique hotel together, named Villa La Coste.

The beautiful model wore a white crop top and black pants while walking through the vineyards in the South of France. Likewise, they were accompanied by a group of people while walking the grounds of a luxury boutique hotel, though it’s unclear if they were members of his camp or hers.

Also read Amber Rose, an American model talks about her past relationship with Kanye West and how he bullied her!

More on the relationship

It is said that the rumored couple has been dating each other since May. They arrived at the luxury hotel on 6th July 2021 and stayed there for three nights before departing around lunchtime. They were seen taking snaps together near the Giant Crouching Spider sculpture by Louise Bourgeois at the Chateau La Coste Art Centre.

A source revealed Kim’s thoughts on his getaway,

“She’s not bothered at all about it, no one in her circle appears to care or believe it. Even if it is true, I doubt she’ll even be upset at this point.”

He is among the most acclaimed musicians of the 21st century and is one of the best-selling artists of all time. He has sold more than 32 million albums and 100 million digital downloads worldwide. Read more bio…

Is Kylie Jenner married? ‘Stormi, I love you and wifey, I love you’ – Travis Scott!
Tags : Fashion designer Rapper 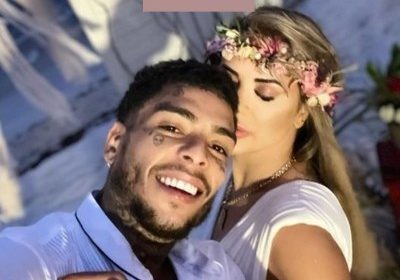 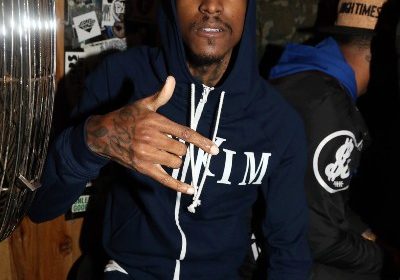 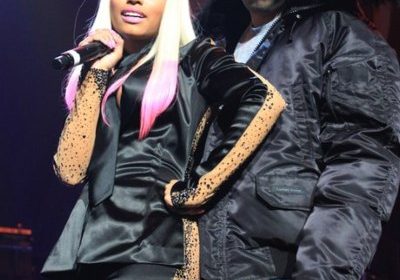