Posted by MarriedBiography Posted on October 12, 2018 | In controversy
Share this 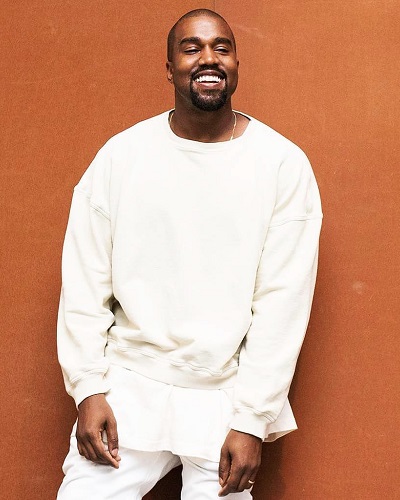 Can you believe this? A President who apparently is worried about the opioid crisis which is highly prevalent in many communities specifically in the Midwestern Whites invited for lunch a retired football player and a famous singer and songwriter to discuss on it. This is what the message is sent out to the people of the US when Jim Brown and Kanye West were seen lunching with the President.

Donald Trump caught up with former footballer Jim Brown and singer Kanye West and invited them over to his Oval Office for a lunch cum discussion on the opioid crisis in the US. This is the impression that the general public has been given about the meeting of the music stalwart and the footballer with Donald Trump. The crisis has led to the death of hundreds and thousands of Americans and this meeting is included in the category of high-level talks on the subject of the American opioid crisis. The working lunch between Donald Trump and Jim Brown and Kanye West was on this Thursday.

The preview of the meeting

Before the meeting, the White House sent out a preview on it and this read:

“The discussion will be centered on President Trump’s historic work to benefit all Americans such as urban revitalization, the creation of Opportunity Zones, new workforce training programs, record highs in African American employment, the creation of manufacturing jobs, ideas from his meeting with African American pastors, potential future clemencies, and addressing the massive violent crime surge in Chicago.”

This is considered as Trump’s black people meeting, in short. It was a different sort of meeting with no cameras permitted inside the Oval Office at that time.

Kanye had given a soliloquy of 10 minutes duration. He raised the following points during the talks:

Politicians do not do anything until they have some ulterior motive of their own to be served. In this case, it is thought that Trump by this lunch meeting wanted to show the world that he does care about the African race in America. He has a vocal supporter for him in the form of Kanye West who has been praising Trump since the last few months and receiving backlash and criticism for it. But it also shows that Trump’s African supporters are few and there has been no replacement yet for Omarosa Manigault-Newman who had put out a scathing tell-all about Trump. Trump here did not involve the right people for the meeting. Instead of talking to experts in the field, he got in two people who he thought liked him. But there was not much achieved by this-Trump could not garner enough adoration from the famous people and Kanye could not seek enough attention for which he was craving! All in all, a futile meet!