Posted on November 6, 2022 | Published By: Natalie | In controversy , Legal
Share this 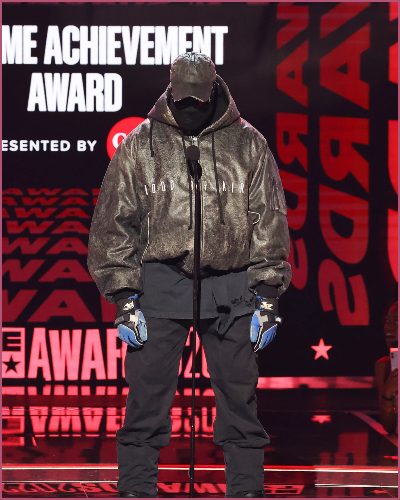 Kanye West claimed he is giving up pleasurable activities for a month. source: Page Six

Kanye West calls out his personal trainer after Twitter return

Kanye West is excited to be back on Twitter where he continues to make controversial statements.

West, who claimed he was diagnosed with bipolar disorder in 2016 is now saying he was “mentally misdiagnosed.“

After making a return to Twitter after being banned from the platform over anti-Semitic comments, the Love Lockdown singer wasted no time in calling out those close to him and shared personal texts on Thursday night.

This time, Kanye attacked his former personal trainer, Harley Pasternak, who also happens to be Jewish.

Alongside a screenshot of his alleged conversation with the celebrity trainer, Kanye tweeted:

“What should be obvious by now is that I was raised to stand for my truth regardless of the consequences,”

“So I will say this again I was mentally misdiagnosed and nearly drugged out of my mind to make me a manageable well behaved celebrity.”

The text also showed Harley asking the controversial rapper to have a loving, open conversation with him based on facts. He also asked Ye not to use cuss words or crazy stuff.

West allegedly praised Hitler and Nazis in front of his peers

Later, the trainer’s next message changed its tone which seemingly threatened the rapper. He wrote:

“Second option, I have you institutionalized again where they medicate the crap out of you, and you go back to Zombieland forever. Play date with the kids just won’t be the same.”

Reportedly, Pasternak was the one who informed the police when the rapper was hospitalized for his erratic behavior in 2016.

The Yeezy founder has faced a lot of criticism over the past month for his hate speech and damaging anti-Semitic remarks. His friends also claimed that he was in the midst of a psychiatric episode.

But there were also many famous names who were not forgiving toward West and said that his behavior was intolerable. They believed his mental state could not be used as an excuse for the consequences of his comments.

West’s allegations against Pasternak came just one day after news circulated that he paid off a former employee for wanting to speak against his anti-Semitic comments for years.

NBC also claimed that the employee saw the rapper praise Hitler and Nazis during meetings, something Ye has always denied.

The allegations came into existence after West made a disturbing statement to go death con 3 on Jewish people and slammed the Jewish media for silencing him.

Also, Read Kanye West Gets into a Brawl with a Parent at His Son Saint’s Soccer Game! 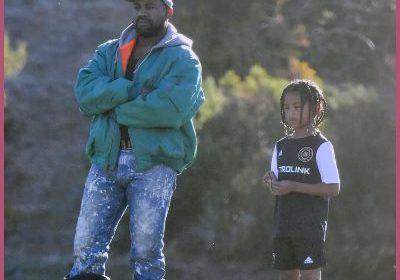 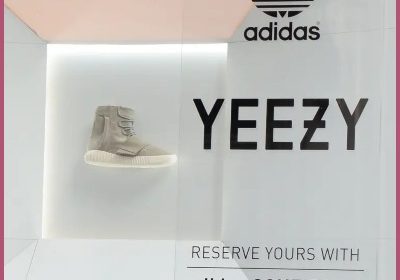 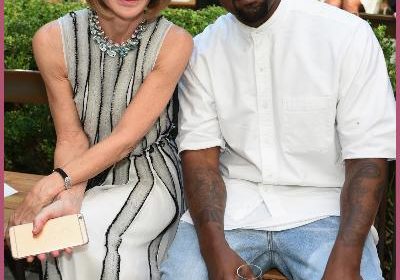 Vogue and Anna Wintour Do Not Want to Work with Kanye West Anymore after His Ever-Growing Controversial Remarks! 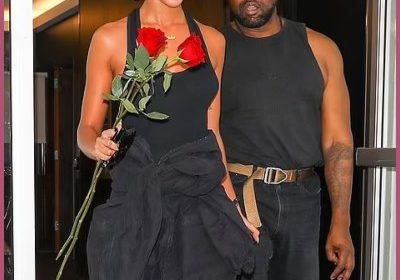