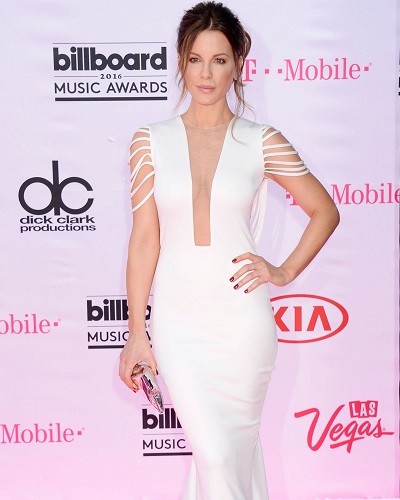 Kate Beckinsale is the crush of this generation! She had her own crush when she was just 13 on 80’s heartthrob Rob Lowe ! and she even proposed to him via fan mail. Let’s get into his interesting story!

Kate and her crush on Rob Lowe

Kate Beckinsale revealed she had a major crush on Rob Lowe when she was a teen and had even proposed to him through a postcard. The now 43-year-old actress recently found her old postcard that she wrote to herself and pretended that it was from Lowe.

Beckinsale shared a photo of the postcard, that had an old headshot of the West Wing actor, now 53, on the front and a message on the back stating that he has accepted her proposal. It read:

“Dear Kate yes I will marry you. See you soon. Love, Rob Lowe

EITHER I was a really tragic 13 year old with time on my hands OR Rob Lowe was all kinds of casual proposing marriage via a postcard of himself ,signing his last name AND drawing a dick instead of using a stamp .(found at my mum's house)

“EITHER I was a really tragic 13-year-old with time on my hands OR Rob Lowe was all kinds of casual proposing marriage via a postcard of himself, signing his last name and drawing a dick instead of using a stamp. (found at my mom’s house),”

Walking Down the Memory lane

“My room at my mum’s house: Stepped on a sewing needle, had fear of a homemade stuffed animal, did Felicity Kendall’s exercise tape a few hundred times, had circumcision explained to me by an Australian. It’s extraordinary that I survived really.”

My room at my mum's house : Stepped on a sewing needle, had fear of a homemade stuffed animal , did Felicity Kendall's exercise tape a few hundred times, had circumcision explained to me by an Australian . It's extraordinary that I survived really

She also shared a snap of a goofy, fill-in-the-blanks type of story that she wrote as a kid.

In between the sharing, Beckinsale went on a beach trip with her college-bound daughter, Lily whose Dad is Michael Sheen — with the swimsuit shots to prove it.

It’s safe to say that Beckinsale has moved on after this crush as she went on to date Michael Sheen for eight years from 1995 to 2003, and they also share an 18-year-old daughter, Lily. The Pearl Harbor actress was also married to Len Wiseman from 2004 to 2016.

Lowe has yet to publicly respond to Beckinsale’s ultimate crush picture. He’s now happily married and his wife is makeup artist Sheryl Berkoff, and they share two sons, John and Matthew.

Kate Beckinsale is a British actress. She was born on July 26, 1973, in London, England, UK. After doing a few minor roles on television, she appeared in her first film Much Ado About Nothing (1993). She soon appeared in a few British costume dramas like Prince of Jutland, Cold Comfort Farm, Emma and The Golden Bowl besides different stage as well as radio productions. In the late 1990s she started looking for film roles in the US, and after appearing in small-budget dramas The Last Days of Disco and Brokedown Palace, Kate had the break-out year in 2001 as she got starring roles in Pearl Harbor, a war drama and Serendipity, a romantic comedy. More bio…

Madeleine Mantock: What is happening in her life? Her affairs, relationships, and career details revealed!
Tags : British actress 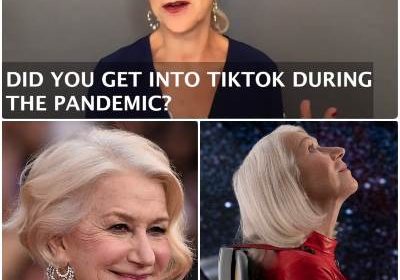 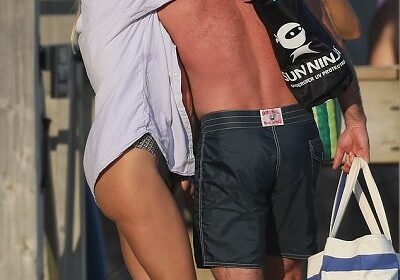 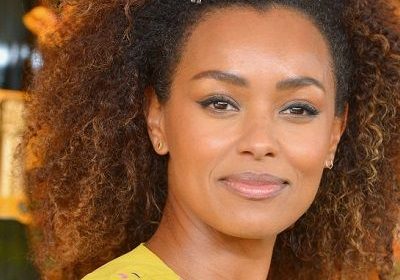