Updated On October 12, 2022 | Published By: Selina shamp | In Child , Relationship
Share this 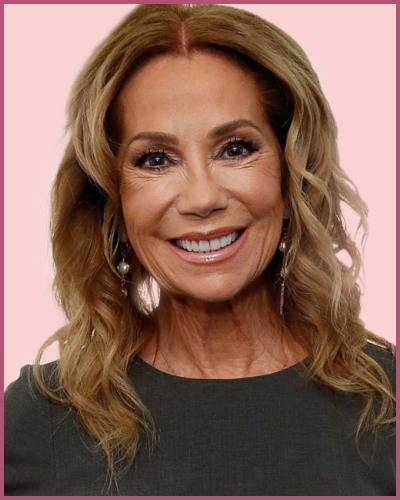 Kathie Lee Gifford welcomed a young boy to her family. Guess who the new family member is!!!

How does Gifford react to being blessed with a grandson?

Kathie Lee Gifford, the French-born American actress is in bliss as the grandma of a newly born baby. Let’s see how she reacted to the great news. And yes, It’s time for a celebration for Gifford’s kids.

Her son Cody Gifford and daughter-in-law Erika Brown named their baby Frank Michael. Further, Kathie Lee talked on Instagram about how she is excited after hearing the baby’s name resembling her late husband.

“I was surprised Cody named him after his dad because Cody knew what it was like to grow up in the shadow of a great man. But I guess he’s never gotten over, really, and he never will, the loss of his dad at an early age and he was his hero and he still is.”

Cody, 32, and his wife Erika Brown welcomed their first child son Frank Michael. Needless to say, Kathie posted a handful of the baby boys photo alongside the caption,

“What greater miracle is there than the miracle of life? I cannot contain my joy. Thank you, God for the gift of little Frank Michael Gifford. 8 lbs. 8 oz. of sheer beauty.”

Upon asked about what her grandchild be calling Kathie Lee Gifford, she said,

“I didn’t give anybody a choice of what they’re going to call me. I took the matters into my own hands.”

Who is Kathie Lee Gifford?

Also, read Pregnant again! Patrick Mahomes and Brittany Matthews have a Baby no.2 on the way