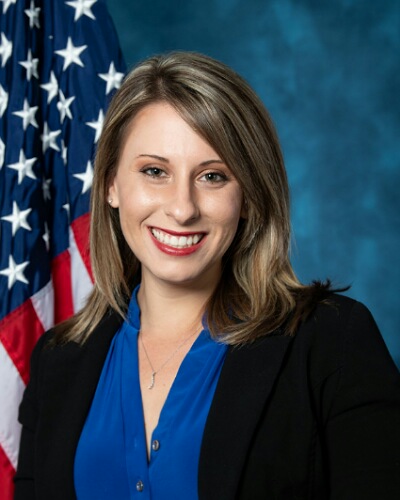 Katie Hill is the congresswoman from California. New reports have emerged that Katie is dating  Playboy Alex Thomas. How true it? Let us find more about it.

Katie Hill and her new boyfriend

After the recent exposure of her throuple relationship with her ex-husband Kenny Heslep and a female campaign worker, it was believed that she would wait a bit longer before re-entering the  dating pool again. But no, she has jumped into it less than six months of the news.

Katie, 32 is supposedly in a relationship with Playboy writer Alex Thomas. She was spotted at the recent this week’s Manhattan book party. But she was not alone. She was accompanied by Playboy’s political correspondent out of DC, Alex Thomas. A spy at this party held at the Upper East side said:

“They arrived together, they were together all night, and they left together,”

The book released was Lachlan Markay and Asawin Suebsaeng’s book, “Sinking the Swamp”. Another source said:

“They kept going outside to smoke together.”

Alex Thomas and his response

But Alex denied that they are a couple. He said that he is just a friend to her. He also clarified that there were two friends with them who attended the party with them.

What was the Hill scandal?

They used to vacation together and there were proofs in the form to find pictures. In one of the photos which was leaked online, Katie and Morgan were kissing and hugging each other. And in a second picture, a naked Katie was brushing the hair of Morgan.

Click to read more on “We’re all gonna die”-Fox News host Lisa Kennedy Montgomery slams Democrats over their opposition to Obamacare rollback! Her strong political opinions in her career!

There were also some text messages to prove the point. When Morgan asked whether the political risk was responsible for the relationship collapse, Katie replied:

“No. I mean I guess partially,”

Another of Katie’s message read:

“I don’t want to be accountable to anyone else. I want to be entirely focused on this work that I think is so important.”

Besides this, Kenny’s messages reveal that he took the divorce route on learning about her affair with Graham. 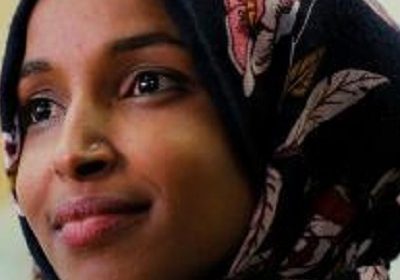