Updated On January 26, 2023 | Published By: Frances West | In Married , Pregnant , Relationship
Share this 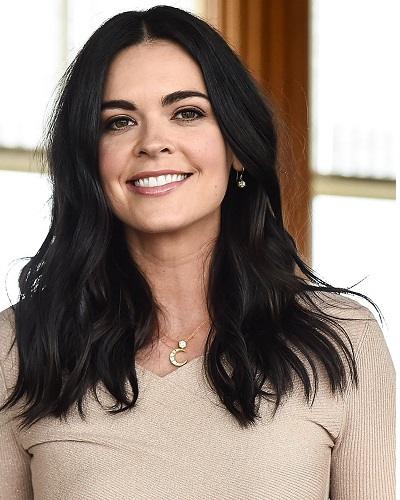 Katie Lee is the Food Network star and also a chef who also makes her television appearance. The television personality has gone through fertility struggles in her life.

Finally she and her husband Ryan Biegel are expecting their first baby together. The couple tied the knot in September 2018 at the Lo Scoglio da Tommaso hotel. They read their vows in front of their friends and family. And now they are all set to add up a new member of their family.

Katie Lee and Ryan Biegel are expecting their first baby

The 38-years-old chef is about to welcome her first baby with her husband Ryan. The soon-to-be mom who has struggled with fertility issues announced the happy news to her fans and followers on her social media. She posted a picture of herself flaunting her baby bump while eating pasta in her kitchen. The chef captioned the adorable picture by saying:

“‘Eating for two, Baby Biegel is on the way”

The couple who has been married for two years is extending their family with their new bundle of joy. However, three days back, the chef shared a picture of her while eating the cherry pie. At the time there was no visible baby bump.

This can be the picture from the angle where no one could notice her baby bump. The pregnant chef has dealt with some problems while she tried to get pregnant.

She had surgery and underwent in vitro fertilization to get pregnant. She has shared her problems and the struggle she has gone through to experience motherhood.

Last year, while getting candid about her struggle, she mentioned:

“I get multiple messages a day asking me if I’m pregnant or why I am not pregnant yet. I get comments saying I look like I’ve gained weight so I must be pregnant. After one said that I looked “thick in the waist” I finally responded that it’s not ok to comment on a woman’s body and you never know what someone is going through. There is so much pressure on women to look a certain way and while most mean well with baby questions, it can be hurtful.”

The process of getting IVF which produced ‘zero’ embryos was very exhausted and an emotional roller coaster ride. She also revealed they went through so much excitement which got crushed many times.

Back in December, she went to the beach with her husband in a bikini. However, she does not look pregnant anyway on the snap.

Relationship between Katie and her husband

The couple announced their engagement back on 23rd March. They also mentioned that he went down to a knee while vacationing in March. At the time, the chef shared the romantic moments saying they went out for the dinner at one of her favorite restaurants.

On the trip, she was having the thought that they are in Paris and also taking the Orient to Venice. And if he does not propose there he would miss a great chance. He popped the question and they got engaged.

Katie has been married before, this being her second marriage. She was previously married to musician Billy Joel for 6 years from 2004 to 2010. She is the third wife of Billy. Meanwhile, this is the first marriage of Ryan.

You may also read- Malika Haqq Is Pregnant With A Baby Boy; Revealed Baby Father Name!

Katie Lee is an American cookbook author, television food critic, chef, and novelist. She is the co-host of Food Network’s talk show, The Kitchen, and the Cooking Channel’s Beach Bites with Katie Lee. Lee began her career working in several restaurants and wine stores. In 2003, she helped to open Jeff and Eddy’s Restaurant where she served as the house fishmonger. See more bio… 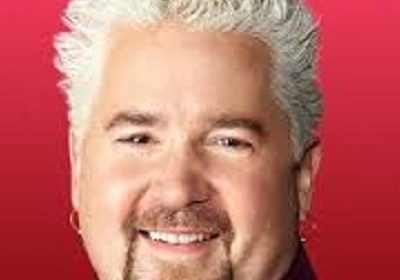 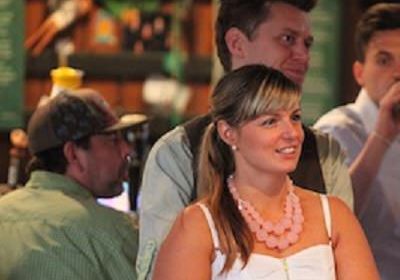