Posted by MarriedBiography Posted on June 17, 2020 | In Child , Married , Relationship
Share this

Katie Mcneil is the wife of the famous American music personality Neil Diamond. People who are fond of music definitely know Diamond from his music. He is not only a singer and a songwriter but also an actor. Katie is the third wife of the singer while it’s the first marriage of Katie. Neil tied the knot with Katie in 2012 in a private and intimate ceremony. Here are a few things you did not know about the singer and his wife.

Katie married the 71-year-old American singer Neil at the age of 42 back in 2012. The two tied the knot in an intimate and private ceremony in LA. Prior to their marriage, Katie worked as a manager of the singer. This is the third marriage of Neil, meanwhile, it’s the first marriage of Katie. The couple with almost three decades of age differences has proved that age doesn’t matter with their happy married life.

Before Katie, Neil married his highschool love  Jayne Posner, and the former couple has two daughters together. After the split with her, he tied the knot with production assistant Marcia Murphey for 25 years and they share two sons together.

The divorce settlement of Diamond and Murphey became the second-highest celebrity divorce settlement with the amount of around $150 million. The singer considers his third marriage the ‘right one.’ Once talking about his married life with Katie, he stated:

“I’ve finally found somebody who’s up to the task of being my wife, because I’m very… high maintenance.”

You may also read- Who is John Oliver’s wife Kate? 9 interesting facts about the Iraq War veteran Kate!

Before marrying one of the most successful singers, Katie served as a manager of Neil. During her career span as a manager, McNeil produced the documentary Neil Diamond: Hot August Nights NYC. She has not revealed much about her personal life on the internet. Though she is the wife od a very famous personality, she has yet managed to keep her personal life low-key and far from spotlights.

Her husband calls her fuel for his work. Moreover, Diamond also once mentioned their relationship is fuel for his 2014 album Melody Road. The couple doesn’t have any children together. She has also made her name with her work in  Van Wilder 2: The Rise of Taj, Underneath Acoustic Live, and Heart: Alive in Seattle. As she stays far from social media that is why there is no much information about her.

You may also read- Juicy facts about the personal life of Bryson Bryant, the first son of NeNe Leakes! 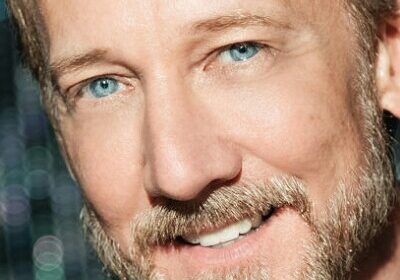 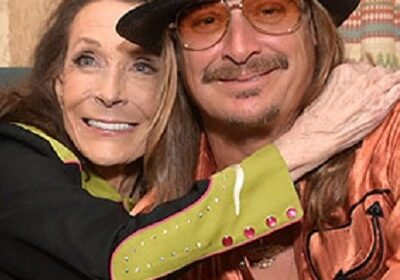