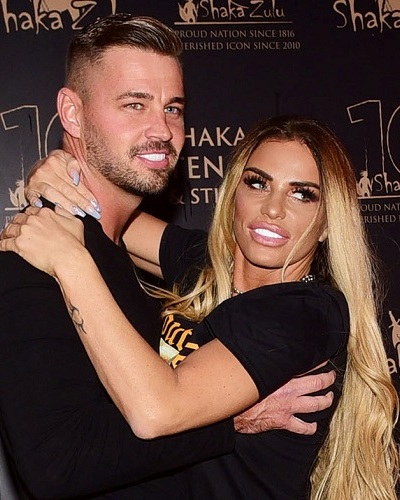 Katie Price is one big news-maker! Not one week goes without her making some headlines! And the latest report is that Katie wants to have babies with her new boyfriend, Carl Woods, 31.

She thinks that this would be a fresh start for their new relationship. An insider talked about these details with Closer magazine! Catch all of it here!

Katie Price and her plans to have babies with Carl Woods

Katie Price has always been fond of children. She loves to have as many of them as possible. She has been in multiple relationships. Despite having six children already, she wants more and is happy to expand her brood. Katie is now dating Carl Woods and she wants to have a baby with him as well. An insider told the Closer magazine:

“Katie wants to show Carl how serious she is about their future. She’s very emotional at the moment, but she’s trying hard to get back to a good place.”

“She sees having a baby with Carl as the perfect fresh start, even though it will be a bombshell for them as a couple, and wants to prove to him that she can be the mother of his kids.”

Katie’s son Harvey and his confession

Katie’s eldest son is Harvey and he is a special child. But he never had a father’s hand over his head. His biological dad is Dwight Yorke. Recently, Harvey expressed his desire to make Carl his dad. Katie filmed Harvey when he was talking about Carl and his father.

In the video, Harvey said that he likes Katie’s new boyfriend, Carl very much. Katie also feels that she would like to spend the rest of her life with him. Katie asks Harvey:

“Harv, what do you want mummy and Carl to do?”

The child who has Prader-Willi syndrome says:

“Be with mummy and Harvey and Carl … your daddy.”

“You want Carl to be your what?”

Katie and her recent accident and surgery

Later she was outside the Chelsea and Westminster Hospital in London. She was in a wheelchair and was in deep pain and agony. She was sobbing due to the pain. Her boyfriend Carl was with her at that time. He was trying to arrange for a car to get her back to their home.

After the car came, he picked up Katie and placed her gently onto the car seat, seeing to it that she does not get more pain due to the movement. He was very concerned about her. 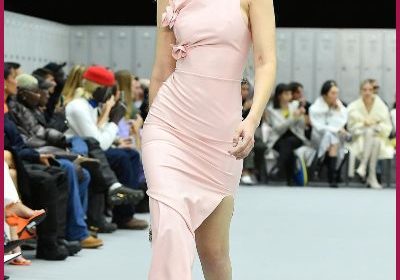 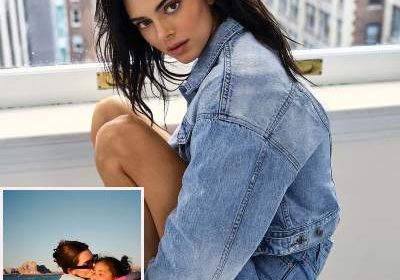 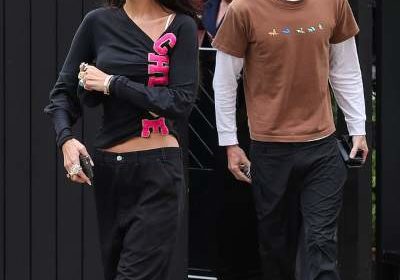 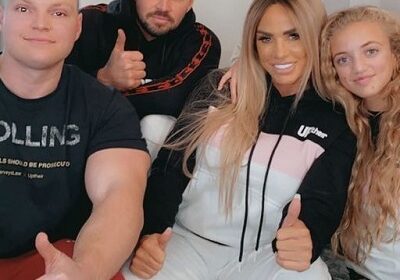