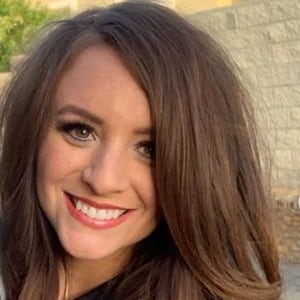 What is the relationship of Kayla Varner?

Kayla Varner is a married woman. She is married to the professional baseball player, Bryce Harper. They were a couple sweethearts and the pair began dating around 2012. They were later engaged in May 2014.

Who is Kayla Varner?

Varner was born in Henderson, Nevada on November 4, 1992. She was born to parents Sean Varner and Lizz Varner. Additionally, she has two brothers, Markus Varner and McKay Varner. She is of American nationality. Furthermore, there are no details available relating to her ethnicity at present.

Varner played four seasons for the Green Valley Gators. Additionally, she captained the team for three years. She was able to win two Sunrise Conference titles with the team. In addition, the team won three Southeast Division titles. In her four years, she scored 112 goals and provided 83 assists. Furthermore, Kayla also played for two seasons at BYU. Later, she transferred to Ohio State and played 20 games for the Ohio Buckeyes. Varner has also been involved in several charity works.

Varner has not revealed her current salary. Additionally, there are no details available regarding her net worth.

Kayla Varner has not been part of any notable controversies in her career. Furthermore, at present, there are no rumors concerning her life and career.

Talking about her body measurement, Varner has a height of 5 feet 5 inches. Additionally, her hair color is dark brown and her eye color is hazel.