The Clash guitarist Keith Levene is Dead at 65! 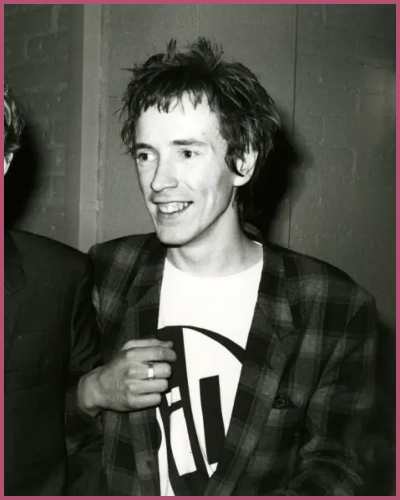 Keith Levene, the founding member of The Clash with guitarist Mick Jones, bassist Paul Simonon, and Joe Strummer is no longer with us!

Who was Keith Levene?

Keith Levene is dead. The English musician who was a founding member of both The Clash and Public Image Ltd (PiL) is now gone forever. The death reason is due to his prolonged liver cancer.

Levine also founded The Flowers of Romance in 1976, after he gathered experience by working as a  roadie for Yes on their Close to the Edge tour. The progressive rock enthusiast has also joined the British punk band Sex Pistols which disintegrated and former PiL.

He used to play on Travis Bean metal-neck guitars. His famous band albums are First Issue, Metal Box, and Flowers of Romance. Not to forget, Levene was one of the top contributors to the industrial rock supergroup Pigface’s album Easy Listening.

Keith Levine also released the Killer in the Crowd EP in 2004 as a part of his solo career.

The late friend of Author Adam Hammond, Keith Levene died of liver cancer at his home in Norfolk and is in memories only. Talking about his death and mentioning him as one of the most influential guitarists of all time, Hammond tweeted,

It is with great sadness I report that my close friend and legendary Public Image Limited guitarist Keith Levene passed away on Friday 11th November. There is no doubt that Keith was one of the most innovative, audacious and influential guitarists of all time.

Keith Levene passed away yesterday. Fuck. Here’s a memory of a happier time, a photo I took of #JohnLydon, #JeanetteLee #KeithLevene a few hours before PiL took the stage at The Ritz in 1981, after which mayhem ensued. RIP Keith.

First Nik Turner and now PiL legend Keith Levine, who I had the huge pleasure of interviewing a couple of times and getting to know a little. The things he did with a guitar were simply astonishing. Keith, here’s hoping you and Nik are making an unholy racket together somewhere. 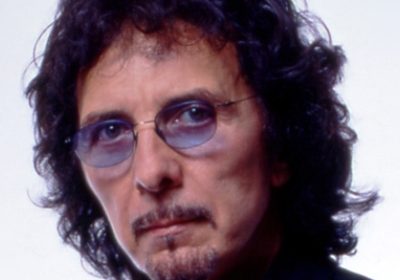 The inspirational story of Black Sabbath’s guitarist Tony Iommi-his guitar playing despite his two partially missing fingers and his battle with lymphoma! 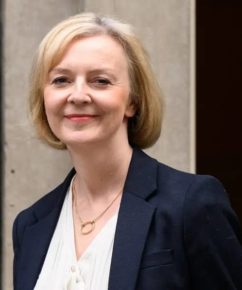