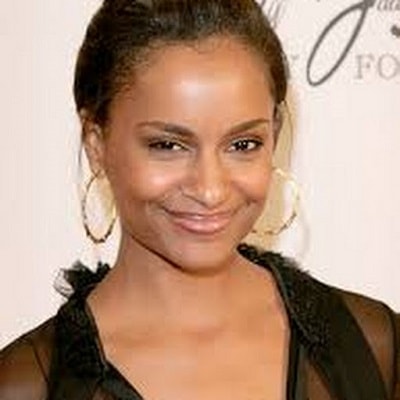 Kent Masters King might be currently single. She has not been linked with any other celebrity neither in the past nor in the present. She is very secretive in nature and has not shared much about her relationship and affair.

Who is Kent Masters King?

Kent Masters King is an American actress known for her appearances on the daytime soap opera ‘General Hospital’.

She was born on August 5, 1974, in Los Angeles, Califonia, USA. She is currently 44 years old. Her father’s name is Dr. Richard D. King and he is an Egyptologist. Her mother is a former actress, Alfreda Masters.

King holds American citizenship but her ethnicity is unknown.

She attended the University of Southern California and studied filmmaking and majored in Cinema and Television and graduated in 1996.

Kent began her career on the primetime soap opera ‘Knots Landing’ from 1988 to 1992 as Julie Williams. Then, she was cast in the ABC drama ‘Port Charles’ in 1997. She depicted a recurring role on ‘General Hospital’ on April 1, 2005, as Dr. Lainey Winters, and was upgraded to contract status in December 2005.

Also, she made her directing debut from ‘Manolias Funeral’ and awarded Black American Cinema Society Award for Best Short Film.

It seems King has not been awarded and nominated for her work till date.

Talking about the earnings, she has an estimated net worth of around $90k and she has earned this sum of money from her professional career. However, her other incomes and salary are not known.

King has been successful in keeping herself far from rumors and controversies in her personal and professional life.

Kent Masters King has black eyes and black hair. But, other information regarding her height, weight, shoe size, dress size, etc. are unknown.