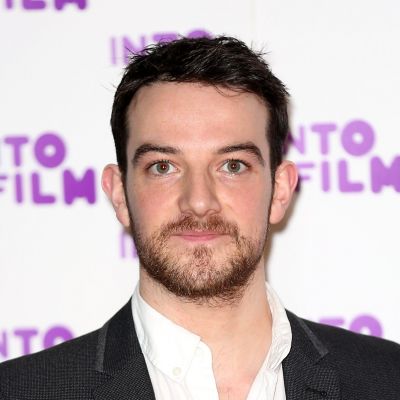 Kevin Guthrie hasn’t married yet. As per other sources, he has a girlfriend, and that they live together in Glasgow.

Further, there are no details available including his partner’s identity. As they have kept their relationship away from the spotlight of the media.

Who is Kevin Guthrie?

Kevin Guthrie is an actor from Scotland.

He rose to fame for his role “Ally” in Sunshine on Leith and “Ewan Travendale” in Terence Davies’s 2015 film Sunset Song.

Kevin was born in Neilstone, East Renfrewshire, Scotland, on March 21, 1988. According to his birth date, he is 33 years old. His Zodiac sign is Aries.

Kevin is the youngest son of Gordon Guthrie (father) and Louise Guthrie (mother). His father was an electrician whereas his mother is a nurse by profession. He has two elder sisters named Felicity Guthrie and Rachel Guthrie.

Further, he holds a British nationality and belongs to the Scottish ethnicity. In 2011, he graduated with a BA in Acting from the Royal Conservatoire of Scotland.

Kevin’s main source of his income is his profession as an actor. He is active in the film industry since 2001. Kevin might have amassed a decent amount of fortune throughout his successful acting career but hasn’t disclosed it in the media.

His net worth, salary, and other earning are still under review.

Kevin was charged with sexual assault for molesting a 29-year-old woman at his residence that occurred in 2014. On May 14, 2021, he has been sentenced to three years in prison after being found guilty, his DNA was found on her clothing.

He was placed on the sex offender’s register for an indefinite period.

Talking about Kevin’s physical appearance, he stands at the height of 5 feet 6 inches tall. Likewise, he has a hazel pair of eyes and black hair color.