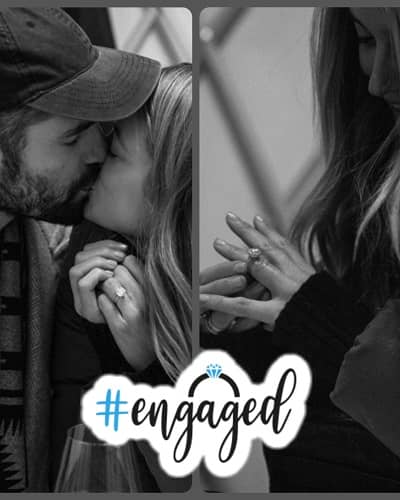 Kevin Love and Kate Bock decided forever. They started their month of love with the engagement announcement. On 1st February Kate posted three pictures of their engagement writing,

“Well, this was the best birthday surprise I could have ever imagined. I couldn’t be happier to have been asked to be a Love by my love. Heart bursting all day & night.”

They celebrated her birthday the night before they got engaged. Kevin also posted the picture of them kissing showing the engagement ring and wrote,

““Souls tend to go back to who feels like home. My Fiancé. The Joy of My Life.”

Kevin Love and Kate Bock started dating each other in the year 2016. They have been together since then. They featured together in an advert for a Banana Republic Clothing line. Also, they have been supporting each other and Kate often cheered him on his games. Likewise, they were in a long-distance relationship for a while as she lived in New York while Kevin lived in a different city.

Kevin Love has an estimated net worth of $50 million as per Celebrity Net Worth. His salary from Cleveland Cavaliers is 22 million. He purchased a 5,126 square feet house in Bratenahl, Ohio for $1.25 million. In the year 2018, Kevin established the fund Kevin Love Fund which provides tools and help for people to improve their physical and emotional well-being.

Likewise, on 12th March 2020, he gave $100,000 to support the staff of Rocket Mortgage FieldHouse. In the year 2011, he signed a 6-year contract with the Chinese shoe company called 361 Degrees. Also, he is an investor in the lifestyle website 12Society in the year 2012. Furthermore, in the year 2016, he became the new style ambassador and campaign model for the Banana Republic.

Kevin on dealing with anxiety

Kevin Love has been open about his anxiety and depression. He made headlines in March 2018 when he revealed about having a panic attack during a game. He has been advocating for mental health. Likewise, he has used basketball as one of the ways to numb his mind and avoid the mental pain that he experienced. He said,

“When I wasn’t performing, I didn’t feel like I was succeeding as a person.”

Also read Is Masika Kalysha engaged to Jamar Champ? Who is her boyfriend? Find out about her and Fetty Wap child and net worth

As a Canadian model, Kate Bock is known for appearing in the Sports Illustrated Swimsuit Issue from 2013 to 2018. Likely, she also modeled for Victoria’s Secret and was featured in magazines like Maxim and Elle. Read more bio… 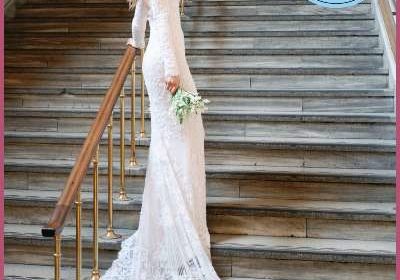