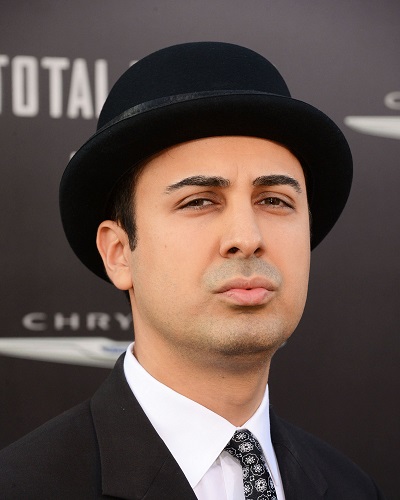 Stan Lee breathed his last on 12 November 2018 at the age of 95. There was a strong suspicion that the memorabilia dealer who later became his friend and manager had abused him. This was investigated and now he has been charged with five counts of adult abuse.

The superior court of Los Angeles has now issued a warrant for the arrest of Keya Morgan. He resides in New York and is a memorabilia dealer. He became a close friend of Stan Lee in his last years and later his business manager. The police and court have now charged him with imprisonment, fraud, and forgery.

The timeline of the adult abuse

In June 2018, Stan’s attorney applied for a restraining order against Keya Morgan. This was after an incident in May at Stan Lee’s home in which the police and a social worker visited the Marvel creator’s house for a welfare check. At that time, Keya had tried to dial 911 and get the real police arrested stating that they were imposters and trespassers on Stan’s property. This led to his arrest and a case of filing a false police report was made against him.

In the June application for the restraining order, the attorney had specifically put that Keya was isolating Stan from his family and friends. He was exploiting the aged Stan Lee in order to get benefits from him. He wanted to cheat Stan of his artwork, cash, and such other valuable assets which totaled around $5 m (£3.8 m). The Judge passed the order in August 2018 which stated that Keya had to stay 100 yards away from Stan for three years.

The crimes of Keya Morgan

Keya had taken control of Stan’s Twitter account. He was also the main person who had initiated a $ 1 billion lawsuit in May 2018 in the name of Stan against Pow! Entertainment. Stan had set up this company in 2001. But after Stan realized his mistake, Stan dropped the case against the company in July 2018.

Two lawyers, Kirk Schenck, and Jonathan Freund represented Stan and his daughter JC. They revealed in July 2018 that after Stan’s wife Joan’s death in 2017, there were some people who were increasingly trying to come close to Stan and gain control of his works and assets. Kirk had said:

“Elder abuse is becoming more and more common. Celebrities and famous world figures are living longer and longer, amassing a significant wealth profile along the way. Many elderly artists like Stan Lee are creative personality types. They tended to defer financial decisions to others their whole life. The problem arises as celebrities get older and slowly lose their ability to monitor their fiduciaries – even ones they’d trusted for years,”

Keya had at that time denied any wrongdoing saying that he is not involved in any adult abuse against Stan.