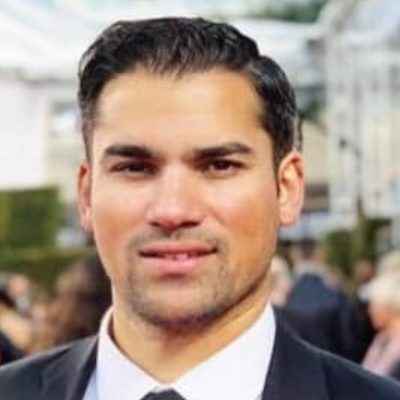 Keyan Safyari’s relationship status is taken. His current affair is with a popular singer Bebe Rexha. Their steaming kissing clip in LA was captured in Sep 2020.

Later this couple officially announced that they are dating each other. Her girlfriend said that her family loves him and they think that he is a good one.

Keyan Safyari is an American movie director, cinematographer, and producer. He is known for his works in World Poker Tour (TV Series), Unscripted (TV Series), and more.

In addition, he is the founder of a production company named Moving Images Entertainment Inc.

His birthdate is 17 Sep 1983 and he was born in Los Angeles, California, United States. The name of his mother and his father is kept a secret.

As per his academics, he graduated from the California State University Northridge in film production. Also, he went to Beverly Hills High school.

He collected a net worth of around $1 million US as of 2021. His salary from his career is not disclosed.

This star director is keeping himself away from rumors and desperate scandals.

Keyan Safyari’s height is 6 ft 4 inches and his body weight is 84 kg. Similarly, his eyes are black plus his hair color is also black.