Skip to content
Married Biography
Married Biography / Entertainment / Khloe Kardashian's Friend Khadijah Haqq Is Pregnant With Her Fourth Baby; She Is In Bed Rest Due To Pre-Term Labor Scare!

Posted by MarriedBiography Posted on December 13, 2020 | In Married , Pregnant , Relationship
Share this 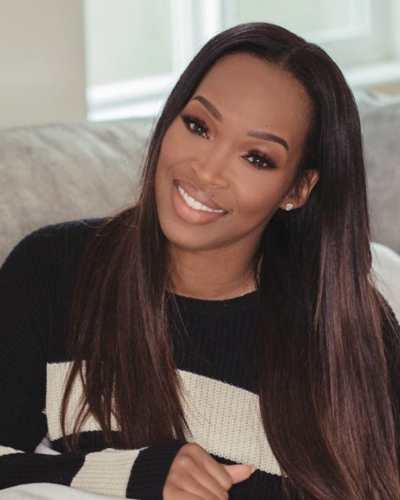 Khadijah Haqq is pregnant with her fourth child. Twin sister of Malika Haqq announced the news of her unborn baby through social media. The news came just five months after her twin sister gave birth to her first child. Recently, she opened up about her health-scare during pregnancy.

Kadijah recently opened up about her “pre-term labor scare” which landed her in the hospital. She is expecting her third child with her husband Bobby McCray. Haqq was hospitalized several weeks ago due to the health-scare. As per the inside reports, she is currently on bed rest at her home.

Haqq later mentioned she did not reveal her health status earlier as the most important thing for her was her and baby’s health. Moreover, she added:

“I had a pre-term labor scare a few weeks ago and was hospitalized. I’m home on bedrest now, feeling good, and so thankful for my doctors.”

She further added to her pregnancy always comes with a multitude of challenging symptoms and scares. Khadijah also mentioned with the help of her friends and family, she is doing well in her pregnancy.

Khadijah revealed the gender of the baby

Haqq is soon welcoming a baby girl into their family. She announced the gender of the baby on Instagram on December 12. The actress shared the snap of herself holding the belly while she is standing in front of a white wall full of roses. Her friend Khloe Kardashian and her twin sister Malika Haqq made the day extra special. The actress described:

“I feel showered! Today my family & friends virtually Brunched with me for Baby Kapri! I love you all so much. Special thank you to Malika & Dominique for planning every detail, Khloe for my amazing flower wall, and @sugartripla for making all the desserts. i’m ready when you are baby girl.”

She is a mother to three children from her now-husband Bobby. Moreover, her husband has a 16-years old son from his previous relationship.

Married life of Kadijah and her husband Bobby

The actress tied the knot with the former football player, Bobby McCray in 2010. The couple started dating each other in 2006 and got engaged in 2008. They had their big day at the Vibiana, Los Angeles on a Saturday Evening on 17 July 2010.

They welcomed their three children, Christian McCray and Celine McCray. Kadijah is also a stepmother to Bobby’s 16-years old son from his previous relationship. The happily married couple is expecting their fourth baby together.

You may also read- Artem Chigvintsev talks about the weird feeling while having sex with pregnant Nikki Bella!

Khadijah Haqq McCray is an American actress who is famous for her role as Penny in the movie ‘Sky High’. She also has appeared in many other movies alongside her twin sister named’ Malika’. See more bio…

You may also read- Victoria Monet pregnant with her first child! Know about her dating rumors with Kehlani! 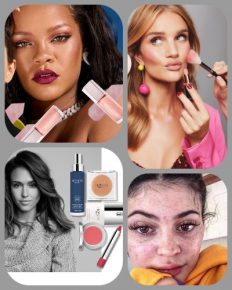