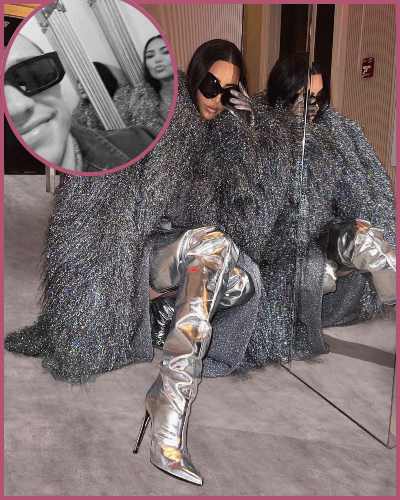 Kim Kardashian, 41, and Pete Davidson, 28 made their relationship Instagram official.

On Saturday, Kim took to Instagram to post first-ever photos with boyfriend Pete Davidson after almost six months of dating rumor. She shared a series of pictures in which she features her rumored boyfriend in the second and fourth photos.

In the first photo of the series, she posted a picture of herself sitting on the floor wearing a silver ensemble with metallic boots. In the slideshow, she was snapped again laying on the floor whereas Davidson leaned back into her lap and looked up at her.

Similarly, Davison’s close-up comes in the fourth photo where he clicked a selfie wearing sunglasses while the SKIMS founder makes a kissing face in the back. Kardashian also captioned the post,

“Whose car are we gonna take?!”

The two were first linked in October last year when they shared an onscreen kiss during an “Aladdin” themed skit on Saturday Night Live.

A few weeks after, the pair were seen holding hands on a rollercoaster at Knott’s Scary Farm in Buena Park, California. Recently, Kim is declared legally single in divorced with Ye early this month.

As soon as Kim dropped photos with Davidson on Social media, their well-wishers are so happy and excited to look their romance blossomed forward in the future. One of her fans wrote,

Similarly, another commented, “Also you guys are too cute!”. Not only fans, but her family member also commented Khole Kardashian left a comment saying, “I love this”. Further, Kim’s best friend Paris Hilton who recently tied the knot with Carter Reum left the heart-eye emoji on Kim and Pete’s photo.

Kim Kardashian(West) is a reality Tv personality, socialite, actress, businesswoman, and model. She along with her family are the star of the reality show Keeping Up with the Kardashian.

Kim’s scandalous video with her former boyfriend Ray J made her more popular. She has had tremendous success as an entrepreneur, launching clothing lines and smartphones apps too. See more… 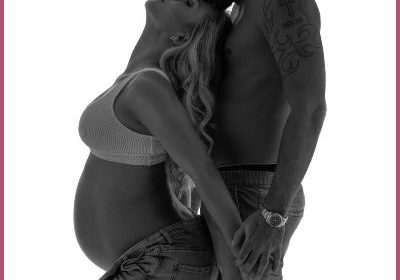