Updated On January 26, 2023 | Published By: Gracie Hale | In Divorce , Relationship
Share this 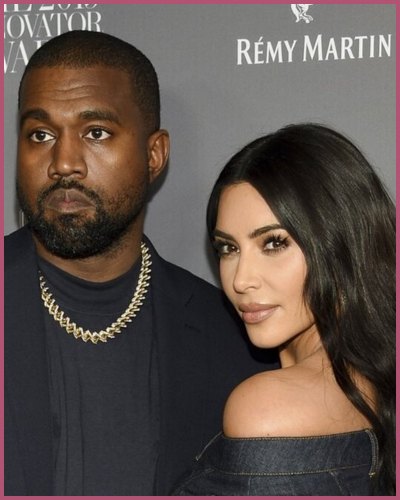 Kim Kardashian and Kanye West have finally closed their chapter

The SKIMS founder, 42, and her ex-husband Kanye West have ultimately finalized their divorce after nearly two years of separation.

The uncontested settlement comes eight years after the pair married at a Renaissance fort in the Italian city of Florence in 2014.

Kim initially filed for divorce from the rapper in February 2021. However, the documents list the 26th of December, 2020 as their separation date.

The former couple has settled their divorce with joint legal and physical custody of their four children, North West, 9, Saint, 7, Chicago, 4, and Psalm, 3.

Similarly, West has to compromise for half of their kids’ medical, security, and educational expenses, including tuition.

Both of them have waived their spousal support as they earlier had a prenuptial agreement.

The court documents were filed on Tuesday, November 29, but the settlement still needs to be signed off by a judge.

Well, Kim and Kanye appeared to be heading for a cordial split but West has created a huge buzz between these months. West, better known as Ye, has lashed out on social media against the reality TV star, the Kardashian family, and her then-boyfriend Pete Davidson.

Ye once express his dissatisfaction towards Kim that he was not being allowed to make important parenting decisions. Similarly, he acknowledge that he was  being excluded from his children’s milestones, such as birthday parties

The Kardashian star, on the other hand, accused him stating his attacks were “hurtful” and his discourteous behavior makes her co-parenting “impossible every step of the way”.

Besides, he asked the judge to give him permission to question any new husband of the Kardashians under oath, which was rejected.

Kim Kardashian is a reality Tv personality, socialite, actress, businesswoman, and model. She along with her family are the star of the reality show Keeping Up with the Kardashian.