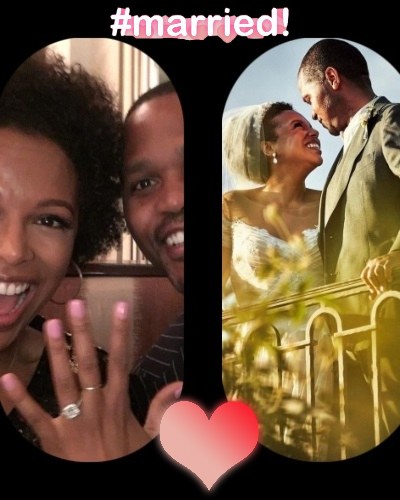 Kirby Bumpus married her husband Virgil Miller! Gayle King announced the news of her daughter’s marriage on 1st February 2021 on CBS This Morning. Kirby and Virgil actually got married in December 2020 at her godmother Oprah Winfrey’s $6.85 million house in Santa Barbara. Gayle had been organizing the wedding of her daughter since the beginning of the lockdown.

The wedding was officiated by Kirby’s brother Will Bumpus Jr., and the guest included Oprah’s longtime partner, Stedman Graham. Gayle shared the pictures of the wedding on her Instagram and wrote,

“FINALLY fav daughter @kirbybump gave me permission to share the news she’s a married lady.. she & Virgil Miller tied the knot in super small service(6 people) @oprah house in December. Strict covid rules I couldn’t even hug her on her wedding day that was haaaaard!”

They did a social distance dance after exchanging the vows. Even though it was a small wedding, Gayle claims that it was a perfect one.

What does Kirby Bumpus do for a living?

Kirby Bumpus is a health educator and works as the head of Social Impact and Inclusion at Sweetgreen. She has been working in Sweetgreen since August 2018. Likewise, she is the Senior Manager, Global Marketing, and Connected Fitness worker at Under Armour. There she led health and wellness communications and brand integration for Under Armour Connected Fitness (UACF).

Similarly, she served as Associate Director for Policy for The White House from the year 2014 to 2016. For the White House, she developed and established comprehensive projects and oversaw day-to-day operations of each sub-initiative. Kirby also worked for the U.S. Department of Health and Human Services.

Kirby Bumpus is said to be born between 1986-1987. She is the daughter of Gayle King and William Bumpus. Her mother is an American TV personality and broadcast journalist. She is known for hosting the morning program CBS This Morning. In the year 2019, Gayle was named as one of Time magazine’s 100 Most Influential People.

Her father is a lawyer who became the Attorney General after moving to the USA. Her parents divorced in the year 1993. She has a brother named William Bumpus Jr. Kirby is the granddaughter of Peggy King and Scott King.

In the year 2004, Bumpus attended Stanford University and graduated with a BA degree in Psychology and Human Biology in the year 2008. Furthermore, she got her MPH in Sociomedical Sciences from the Columbia University Mailman School of Public Health.

Gayle is an American television personality and journalist, she is also co-anchor of the CBS News morning show CBS This Morning, a position she has held since 2012. Besides that, she is also an editor-at-large for O, The Oprah Magazine. Read more bio… 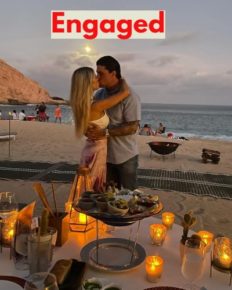 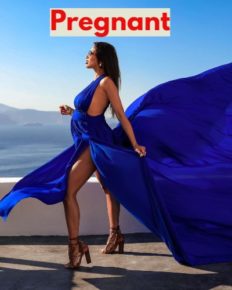 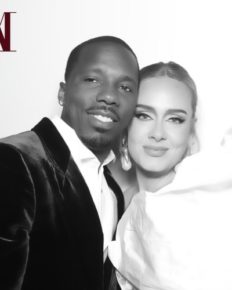 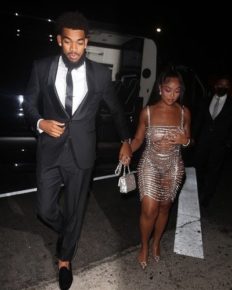