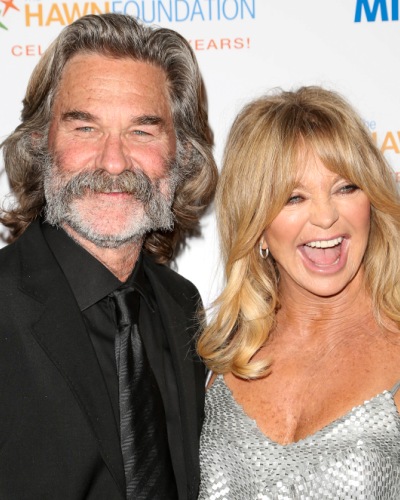 Short-lasting marriages and divorces are commonplace in Hollywood. But there are some exceptions to the rule!

Some celebrities of Hollywood have managed to pull through to their silver jubilee anniversary and beyond.

So who are these lucky couples who found their true soul-mates in this earthly life?

Let us know them and see how their marriage has remained steady over the years to qualify as the few long-surviving ones in Hollywood!

“I’m a lucky man. Rita could have done better, but, you know, every now and again, you win the lottery.”

“I didn’t get over it. I don’t want to get over it. No matter what you do, the pain is always there in some recess of your mind.”

Six months after John’s death, Meryl married sculptor, Don Gummer. They have 4 children together; Henry, Mamie, Grace, and Louisa. They have a happy family. Her husband Don prefers to be away from the spotlight.

“The time I was hitting what I considered to be bottom was also the time I met my wife, our kids were born, good things were happening. And I was able to keep supporting myself; that always gave me strength.”

You may like to read List Of Celebrity Couples Who Turned Parents For The First Time In 2020!

There are some couples who are not married but their relationship has passed the 25 years mark. These include media queen Oprah Winfrey and her long-term partner author and businessman Stedman Graham who has been in a relationship since 1986.

Then there is famed actress Goldie Hawn who after being married and divorced twice got into a relationship with Kurt Russell since early 1983 and they still maintain a sound and strong relationship.

But she never did go for a marriage in view of her previous two divorces. But then love needs no stamp, the same holds true for Goldie Hawn. We wish all these couples many more years of such marital happiness!

Also read Celebrity Pregnancy! 9 Celebrity Couples Who Announced They Are Expecting A Baby During The Coronavirus Pandemic!