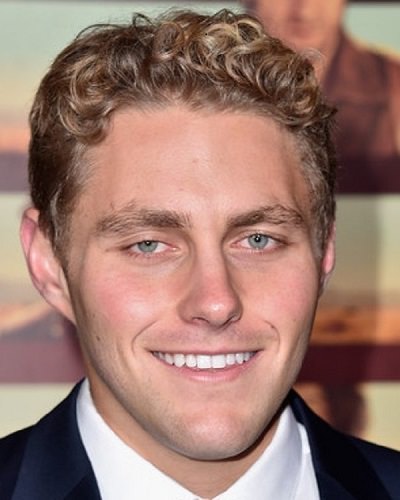 Jared Sandler, who is also known as a nephew of Adam Sandler is an American actor, director, producer, and screenwriter. He has joined his uncle in several movies which include Big Daddy, Eight Crazy Nights, Grown Ups 2, Blended, The Cobbler, Pixels and the Ridiculous 6.

How did Jared Sandler start his career?

Jared started his career at the small age of six as a child actor. Afterward, he took the footsteps in the entertainment industry. He also wrote, directed and produced a short film called Samezies. Moreover, he was a guest in an episode of Showtime’s Shameless.

Adam started doing stand-up while he was still in school at NYU. Adam had the anxiety problem in performing in front of live audiences, whether it’s an arena, “SNL,” or a short set on David Letterman’s “Late Show.”

During the interview with Howard, he revealed:

“On ‘Saturday Night Live’ I was always better at dress rehearsal because in my brain I knew no one was seeing that one. I was loose.”

Before appearing on NBC’s iconic sketch comedy show, he also worked a season in the writer’s room. He explained the thing in the interview saying:

“Me and Chris Rock auditioned for the cast. Rock got on immediately, Lorne loved him, but Lorne — I had some interesting jokes, so he wanted me to be a writer on the show.”

Furthermore, he also revealed that though pitching ideas to other talented comedians were stressful, his longtime friend and colleague Chris Farley helped him through it. Moreover, he explained:

“We had the same thing about being nervous” in the writer’s room, But Farley used to give fake laughs for you if your skit was bombing. He’d laugh really hard.”

You may like to read Naya Rivera and David Spade Dating?? Or Is it just a prank for April Fool?!… Look at the hilarious Reaction to the News by Naya on their relation!!!

Had a great show at Governor's Brokerage last night with @mike_cags @robryanrocks and @marknormand and had an amazing one tonight at Eastville!

Also read Is bisexual Drew Barrymore desperate for a romantic partner? Learn about her relationships and garlic allergy!

Adam Sandler is an American Actor and Comedia. He is also a film producer, musician, and screenwriter. He first rose to national fame as a cast member on Saturday Night Live before making the jump to Hollywood.

He is best known for his comedy roles. Sandler has released five comedy albums in his career. In 1999, he founded Happy Madison Productions. See more bio…